Eric Balfour is an American actor and musician. He’s best known the worldwide viewing public for playing Milo Pressman in the first and sixth seasons of 24, Gabe Dimas in HBO’s classic Six Feet Under, and Julian Shea in Charmed. On the big screen, he starred in the 2003 remake of all-time horror classic The Texas Chainsaw Massacre. When he’s not acting, he’s performing as the lead singer in soul-tinged LA rock band Born as Ghosts.

Balfour was born in Los Angeles and made his first TV appearances as a teenager in the early 1990s. His debut was in 1991 as Eric, a member of the fictional rock band Kids Incorporated in the Disney children’s show of the same name. He spent the rest of the decade building his reputation by appearing in some of its most iconic children and teen shows, including Boy Meets World, Buffy the Vampire Slayer, and Dawson’s Creek. His break came in 2001 when a planned bit-part in a new drama series, Six Feet Under, became a recurring role. The show became a phenomenal success with critics and audiences and is still hailed as one of the best American drama series ever made. That same year, he made his first appearances in the similarly successful 24.

For five years Balfour starred as Duke Crocker in Haven, an American-Canadian supernatural series. He has also continued to appear in films, with roles in thrillers such as Cell 213 and Horsemen. More recently, he has been playing a recurring role in Charmed, proving that he has a knack of landing roles in landmark series. 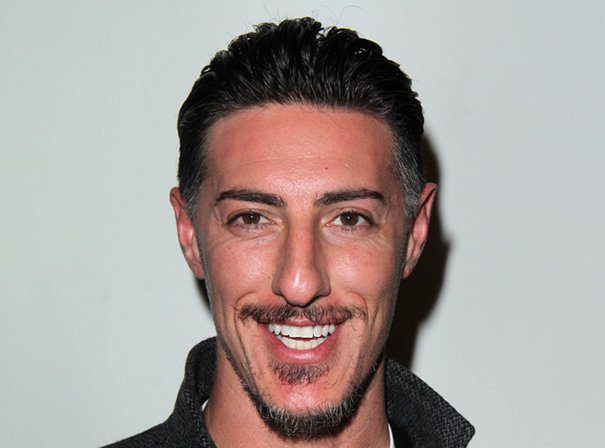