Antiques expert Eric Knowles is a leading authority in ceramics and is known more widely for his many television appearances and media profile. He has been a familiar face on television screens for over two decades, on shows such as Antiques Roadshow, Antiques Master and Bargain Hunt.

After early experience in engineering and antique shipping, Knowles joined London-based auctioneers Bonham’s in their ceramics department. Within five years he was head of the department and was offered a full directorship in 1985. Knowles has since become an established expert in a number of fields, and has published widely on subjects including Art Deco, Art Nouveau and Victoriana. He has lectured across the UK and North America, including at the V&A and the British Museum, and at several universities. He speaks widely across the country, and leads antique tours to cities including Berlin, Lisbon and Prague. He has served as antiques expert for the Sunday Times, and has contributed to Antiques magazine, BBC Home, and ARC magazine.

Over the years, Knowles has developed a distinctive media profile for his work, with appearances on shows including Going for a Song, 20th Century Roadshow, Put Your Money Where Your Mouth Is and Clash of the Collectables. He is perhaps best known for his work on Antiques Roadshow, on which he has appeared many dozens of times. More generally, he has appeared on shows including Richard & Judy, This Morning, Celebrity Eggheads and Celebrity Mastermind. Knowles is an ambassador for the Prince’s Trust, and has supported charities including FABLE, Headway and Action for Children. He received the Freedom of the City of London in 2000. 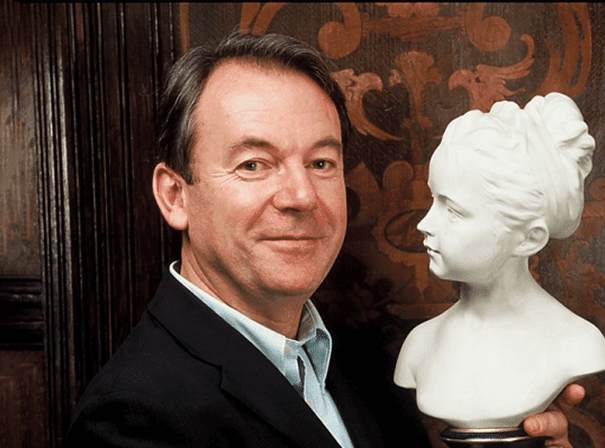