Eric McCormack is best known for playing the role of Will Truman in the popular sitcom Will & Grace, Dr. Daniel Pearce in TNT’s crime drama Perception and special agent Grant MacLaren in the sci-fi series Travellers. His performance in Will & Grace has been a celebrated one, earning him 4 Emmy nominations and 6 Golden Globe nominations before winning the 2001 Primetime Emmy Award for Outstanding Lead Actor in a Comedy Series.

After his astonishing success with Will & Grace,McCormack returned to his theatre background in Neil LaBrute’s off-Broadwayplay Some Girl(s) and made a guest appearance in fantasy comedy Dead Like Me.McCormack reprised his celebrated role as Will Truman with the revival of Will& Grace in 2017: the show has been extended to an additional three seasonssince.  McCormack has expressed strong support forsame-sex marriage and has been involved in a number of charitable organisationsincluding Project Angel Food, while receiving recognition for his advocacy ofbreast cancer awareness at The Wellness Community of West Los Angeles HumanSpirit Awards 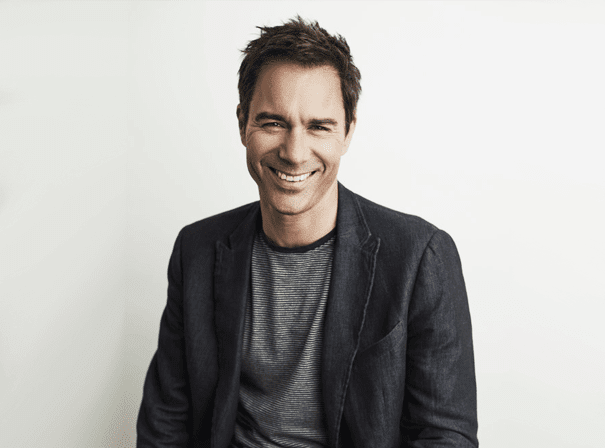