American basketball coach Eric Musselman is at the top of his game and currently works as the head men’s basketball coach at the University of Arkansas, of the NBA. He is best known for his previous positions as the top coaches for the Sacramento Kings and Golden State Warriors.

Musselman first began playing basketball at Brecksville-Broadville Heights High School in Ohio, where he rubbed shoulders with future NBA and NFL players and honed his skills. He continued playing while studying at the University of San Diego, coached by Jim Brovelli and Hank Egan for the Toreros.

In his four-decade spanning career, Musselman has worked with countless teams, including the Atlanta Hawks, the Memphis Grizzlies and Minnesota Timberwolves in both head coach and assistant capacities. Musselman was the first coach in professional basketball history to win 100 games by the tender age of 26 and has continued to impress in the years since. In 2012, Musselman was awarded the D-League Coach of the Year award by the NBA, and in 2018 was credited as Coach of the Year at the Mountain West Conference.

Today, Musselman has been working with the University of Arkansas’ Razorbacks since early 2019, to much success. The team ended their first season under his management with a 20-12 record, meaning Musselman has the 9th highest winning percentage of all current National Collegiate Athletic Association men’s basketball head coaches. Musselman is known for his athleticism, dedication, and for his high Twitter engagement, where he has almost one hundred thousand followers. 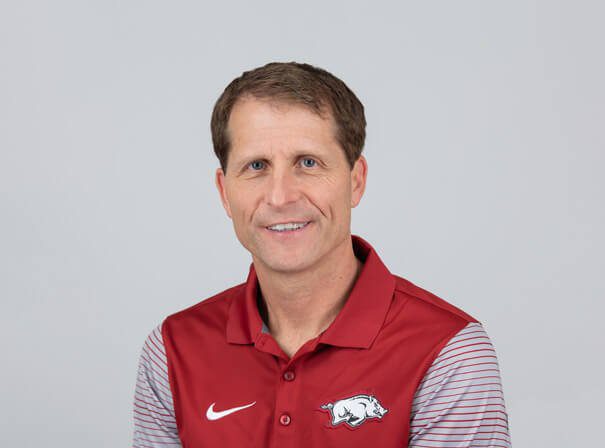