Reggae artist, Eric Rachmany, has been making waves in the music scene since he was a guitarist for the band, Rebelution. The band formed while Rachmany and his bandmates were at university in 2004, and they began to perform locally, making a name for themselves. After they left college, they continued to play music together and in 2007, they released their first full-length album together.

Following the success of their first album, Courage to Grow, the band grew in popularity and they began to tour more frequently. The band has a unique style, mixing rock and reggae with smart lyricism. The album earned an award that same year, the iTunes Editor’s Choice for Best Reggae Album. It put the band on the map and they fully committed to making music from then on.

Since then, the band has released six more albums, most recently in 2020. Rachmany has stuck with the band throughout their musical journey and has seen the band being nominated for Grammy, going on multiple tours, and other business ventures such as releasing an IPA with a brewery.

Rachmany has garnered a huge audience on social media with over seventy thousand Instagram followers. He uses his account to share his love of music and let his fans know about upcoming performances. He also promotes band merchandise on his account and occasionally shares political views for his fans to engage with. 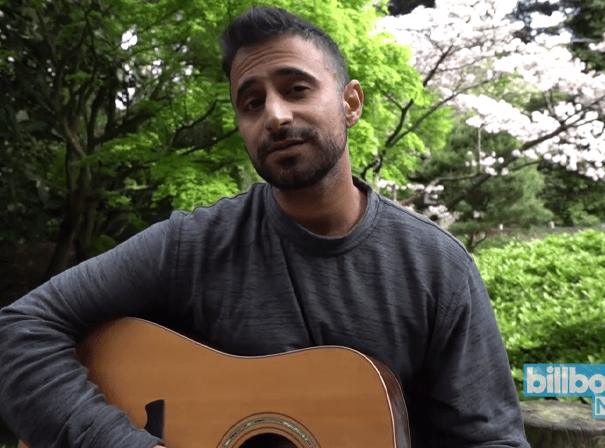