Multi-award winner and Oscar and Golden Globe nominee Eric Roberts is best known to cinema audiences for his critically-acclaimed roles in movies such as Runaway Train, Star 80, and King of the Gypsies. If you haven’t seen him in them, then you’ve probably seen him elsewhere as he has appeared in more than 600 films and TV shows, meaning he is currently the third most-prolific American screen actor of all-time. Still going strong nearly 45 years after his first on-screen appearance, his most recent roles include the likes of Grey’s Anatomy and La Reina del Sur as well as films such as The Estate and Hard Luck Love Song.

Roberts’ first television break came in 1977 when he landed the role of Ted Bancroft in the soap opera Another World. The following year, he got much a bigger breakthrough when he made his film debut as Dave Stepanowicz in drama film King of the Gypsies a role that won him his first Golden Globe nomination (for Best Motion Picture Acting Debut — Male). His next major film role came with 1983’s Star 80, a biographical drama in which he portrayed Paul Snider, a man who murdered his Playboy¬-model girlfriend, Dorothy Stratten. In 1986, he was nominated for an Oscar for playing Bucky McGeehy in Runaway Train, a thriller set in Alaska.

In the years since, Roberts has won numerous awards for his acting work both in mainstream and independent films. He has also played several enduring roles on television, including Will Butler in Less Than Perfect, Vance Abrams in The Young and The Restless, and remains the sole non-British actor to have played the iconic Doctor Who (in a 1996 television movie). 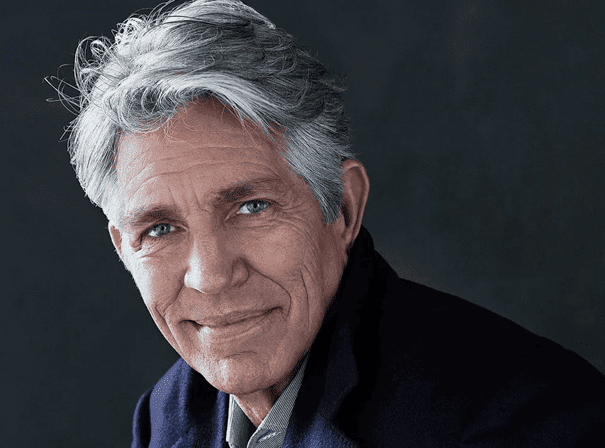