Eric Wood is an American actor and producer, best known for his role as Neil Rowland in Out of Liberty. A relative newcomer to the acting scene, Wood is already in high demand and has several film credits under his belt.

Wood made his debut in 2016’s A Crown Worth Fighting For, before working on the self-directed and produced Green River, a dramatic short which told the story of a man euthanising a woman out of kindness. A multi-talented creator, Wood has directed, produced, written and starred in several films, including The Cave and Parabolic, the latter of which explores the power of love.

Wood’s big break came in the shape of Out of Liberty; based on true accounts and figures in The Church of Jesus Christ of Latter-day Saints, the western film tells the story of a jailer tasked with monitoring several Missouri prisoners as they awaited their hearings. Additional credits include Blake in the thriller The Infection, Bruce in Treacherous, a thriller about a woman who must fight against being wrongly accused of a crime, and Michael in Simmer. His most recent role was as Moses, an ex-convict, in The 13th Cross; a titillating thriller that explores America’s dark underbelly, The 13th Cross tells the story of Moses and his morally-corrupt attempts to work his way into heaven.

A captivating performer, Wood is a sought-after actor in his niche; with a fantastic career ahead of him, his fans eagerly anticipate his next steps. 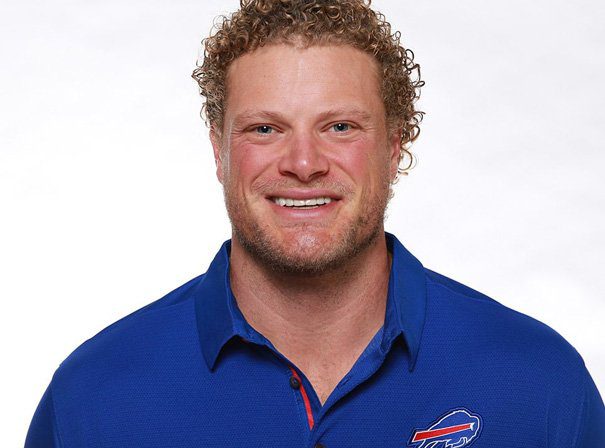