The incredible sportsman Ernie Clement is a professional baseball utility player, who currently pitches for the Cleveland Guardians of the MLB.

Born and raised in Rochester, New York, Clement proved to be highly skilled at baseball and ice hockey during his High School years. He then went to the University of Virginia where he played college baseball, and in his freshman year helped the University side to win their first ever national title. He was also named to the All-CWS Team. During the summers he played for the Wisconsin Rapids Rafters and for the Harwich Mariners in the minor leagues.

After graduating Clement was selected by the Cleveland Indians/Guardians in the fourth round of the 2017 MLB draft, making his professional debut with the Mahoning Valley Scrappers of the Class A Short Season New York-Penn League. He also turned out for the Lake County Captains, the Lynchburg Hillcats, and the Akron RubberDucks. He remained in the minor leagues in 2019, pitching for the Columbus Clippers, and the Mesa Solar Sox. In May 2021 he was promoted to the major leagues, and finally made his major league debut in June 2021.

Clement regularly connects with his followers and fans through Twitter, posting pictures and videos about his life both on and off the field of dreams. He is also available for that personalised shout-out via the Cameo platform. 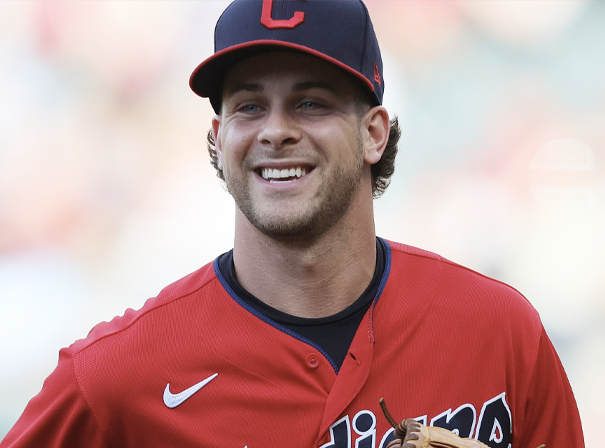