Massimo Oddo is a former Italian professional footballer, who played the position of full-back. He is now the current head coach of Serie A club Pescara.

Throughout his career, Oddo played for several Italian clubs, remembered predominantly for his time with Lazio and Milan. With the former club he nabbed the Coppa Italia, and with the latter, he won countless titles, including the Scudetto and the UEFA Champions League. For the first half of the 2006–07 season with Lazio, following the departure of Liverani, he became the new team captain. Following the 2011–12 season, after joining Lecce on a season long loan, Oddo retired from the sport.

At international level Oddo was part of the Italian team at the UEFA Euro 2004, and part of the squad that took home the 2006 FIFA World Cup title.

After retirement, Oddo pursued a career in coaching and in 2013 became the youth coach of Genoa’s Allievi Regionali. The following year he accepted a job to guide the under 19 Primavera squad of hometown club Pescara and was promoted as head coach In 2015. He has remained in this esteemed position for five years. 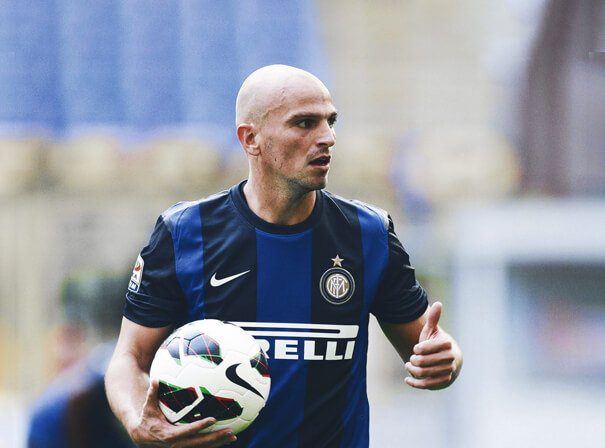