Evan Hadfield is a Canadian filmmaker whose modus operandi is to shine a light on disenfranchised people and locations. His YouTube series, Rare Earth, has become hugely acclaimed and popular, and has taken him to some of the most remote locations in the likes of Japan, Chile, Cuba, Vietnam, and Cambodia among others.

Such is the interest that Hadfield has developed, he is constantly in demand at events, conferences, and festivals all over the world. His ability to understand and convey the struggles of various of vulnerable people is unparalleled in modern film. Hadfield also has a love for the natural world, and this is always reflected in his work.

Hadfield is also considered an expert on digital strategy, and regularly gives talks on how to achieve success in social media and cyberspace generally. His father, Chris Hadfield, is a celebrated Canadian astronaut, and Evan has definitely inherited his sense of adventure.

Evan is indeed the mastermind behind his father’s “Space Oddity” YouTube channel, as well as many other projects. The elder Hadfield received wide acclaim for his social media presence while aboard the International Space Station in 2013, but it was in fact his son that devised the strategy and ran the majority of the campaign.

Having worked in several different fields, Hadfield has become a real pioneer, and indicative of the flexible approach to media that is possible in the Internet age. 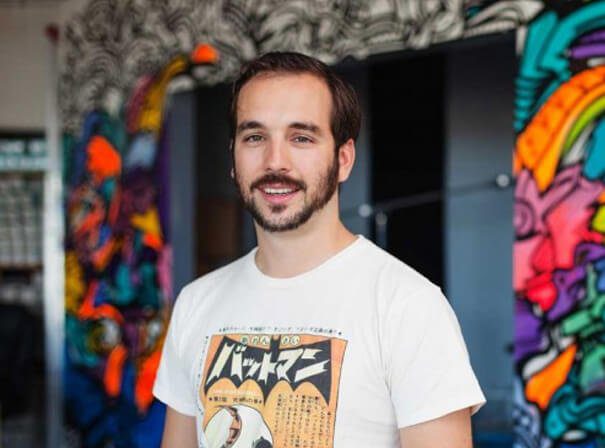