Russian skeleton racer Evgeniy Rukosuev is well on the way to being one of the world’s best, with a Youth Olympic Games gold already under his belt.

When Rukosuev was just a teenager, he started to enter youth competitions and instantly proved himself as a hugely promising athlete. He consistently came out on top at training events, and won numerous gold medals at the Omega Youth Series Competition. The following year he qualified to represent his country at the 2016 Youth Olympic Games, taking gold in his event and once again showing the world that he was one to watch. He began to enter senior competitions soon after, placing eighth at the Europe Cup and fifth at the Intercontinental Cup where he came up against much more experienced competitors. Rukosuev’s rise to the top of the ranks continued, with a bronze medal win at the Junior World Championships in 2017, paving the way for two more podium finishes at the Europe Cup when he took home two silvers. His great form continued with an overall win at the Europe Cup and the Junior European Championship the following year, before Rukosuev took home a bronze at the Junior World Championships in 2019.

At just 21 years old, Rukosuev is one of the next generation of promising young athlete’s to come out of Russia’s world leading training programme, and looks set to dominate the leaderboard at international competitions in the coming years. 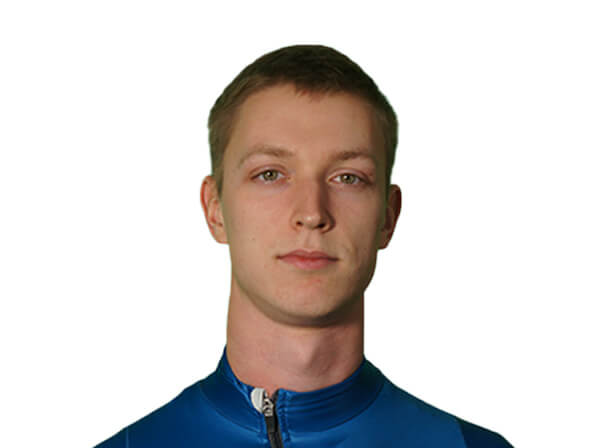