Fabian Hambüchen is a four-time Olympian and retired gymnast. He competed in the Olympic Games in 2004, 2008, 2012, and 2016. He is an Olympic, World, and European medalist. At the European Games and the 2015 Summer Universiade, Hambüchen won gold medals. He has won a full set of Olympic medals. He won gold at the 2016 Rio de Janeiro Olympics, silver at the 2012 London Olympics, and a bronze medal at the 2008 Beijing Olympics, all for the horizontal bar. 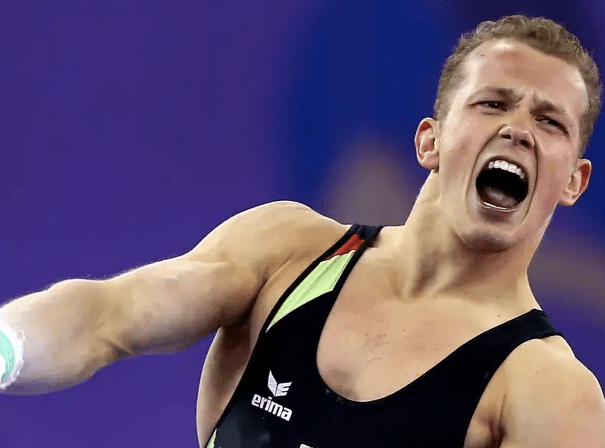