Considered to be one of the best goalkeepers to hail from France, Fabien Barthez has literally won it all. Nicknamed the ‘the divine bald one’ – due to his shaved head – Barthez won the English Premier League twice with club giant Manchester United, Champions League once with Marseille, and European Championship and World Cup with France, making him one of the most decorated players to ever grace a football pitch.

At club level, Barthez played for Toulouse, Marseille, AS Monaco, Manchester United, and Nantes. At international level, the goalkeeping legend represented his beloved France at multiple FIFA World Cups and European Championships. Barthez nearly won the FIFA World Cup for a second time, eventually losing in the final in 2006. The keeper is France’s most capped player in the World Cup games, with 17 appearances in the finals. After retiring from football in 2007, Barthez began a what would be successful career in motorsport. Barthez didn’t just take part, he took over! Due to his success in the sport, it was announced in 2014 that Barthez would enter the 2014 24 Hours of Le Mans race. Barthez and his co-drivers finished 29th overall and an impressive ninth in the LMGTE Am class.

Barthez’s highly unique and eccentric personality means that he will always be talked about. His passion for life has made him a French icon and he continues to be a highly recognisable figure in the game. 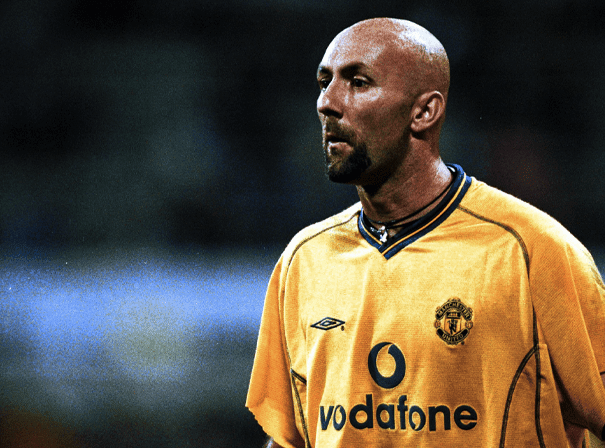