Fabrizio Copano, is a Chilean writer, comedian and performer. He is best known for his production Solo Pienso en Mi, which made him the first South American comedian to shoot a comedy show for the online streaming giant Netflix.

Born in Santiago, Chile, Copano has amassed a wealth of experience in comedy. He started writing at thirteen, writing for his brother as well as making contributions as a columnist to the newspaper El Mercurio’s website. He continued to work as a writer, contributing to shows such as the Chilean version of The Office.

His talents for writing comedy have enabled him to place his focus on taking a more active role in his productions. In 2009, he joined the comedy collective El club de la comedia, whose work has been airing on Chilevision. This role really enabled him to show his ability to play a variety of comic roles, and cemented his place as a sought-after entertainer. He also started his own late-night comedy show, titled El late with Fabrizio Copano. He continues to perform stand-up in Chile and around the world, and has become part of Comedy Central Latin America’s roster. He performed there in 2012, 2014, and 2016. In 2017, his stand-up comedy show was signed by Netflix, earning him critical acclaim and a new, worldwide audience. He continues to create comedy content online, on Mas Mejor, a YouTube channel produced by Broadway Video. 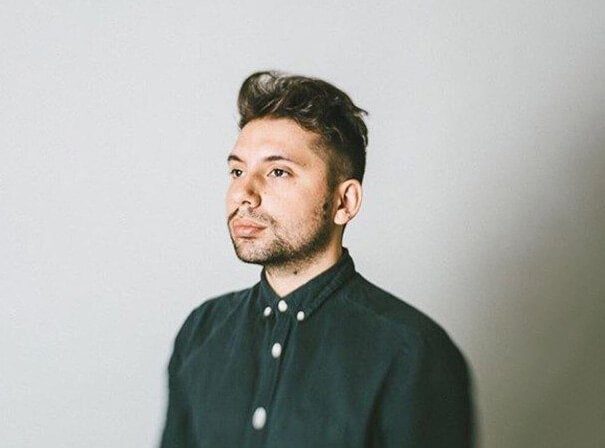