A jaw-dropping athletic and charismatic talent, Faith Jefferies is an American professional wrestler and practitioner of taekwondo, the popular Korean martial art. Jefferies is currently signed to the iconic, global entertainment franchise WWE, where she performs on the NXT brand with the name Nikkita Lyons. Before joining World Wrestling Entertainment and becoming a household name, Jefferies wrestled for Women of Wrestling (WOW) under the ferocious ring name Faith the Lioness.

Born in Southern California, Jefferies went through multiple health issues as a child, but she defied the odds and lived her life to the fullest anyway. Her hard work and fierce determination are the traits which earned her the nickname ‘The Lioness’. In addition to being a black belt martial artist and wrestler on the WWE’s highly coveted roster, Jefferies also prides herself on her musical abilities, performing and recording songs under the nickname FaithyJ. The multi-talented star was even a Top 10 finalist on the international hit talent show American Stars for Singing.

A natural-born entertainer, Faith the Lioness has simply done it all. She acted in national commercials and indie films as a child, she learned to dance to a high standard, she became an expert in taekwondo and MMA (mixed martial arts), all while continuously pursuing her music as an accomplished vocalist. It’s easy to feel intimidated by the presence of someone as gifted as The Lioness! 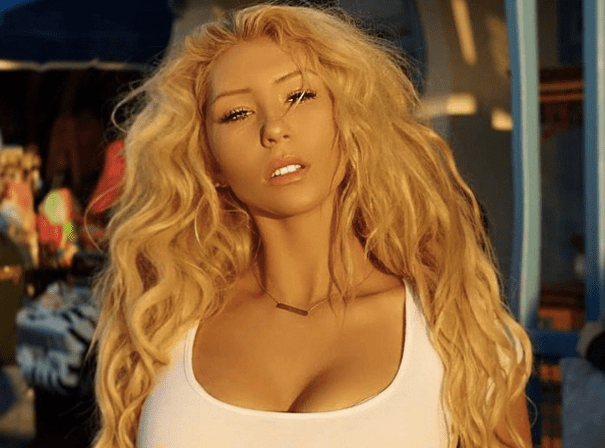