French actress Fanny Ardant has enjoyed a glittering career spanning over five decades and has appeared in over eighty films. In 1997 her performance in Pédale Douce earned her a prestigious César Award for Best Actress and in 2020 she won her second César Award for Best Supporting Actress in La Belle Époque.

Born in Saumur, France, Ardant grew up in Monaco before moving to Aix-en-Provence to study politics when she was 17. By her early twenties she became interested in an acting career and made her stage debut in 1974. At the start of the 1980s she had established herself as a major film star, rising to international prominence after starring in La Femme d’à côté (The Woman Next Door) with Gérard Depardieu. Ardant received her first César Award nomination for the role in 1982, and was nominated again two years later for her part in Vivement dimanche! .

Ardant began her acting career as an actress famous for her youthful beauty and glamour, but over the years her acting skills and sophistication established her as one of the most admired actresses in France. She can speak Italian and English fluently and has appeared in several British and Hollywood movies including Franco Zeffirelli’s Callas Forever. She is also a talented director, and has made several short films including Absent Chimeras (2010). After starting her acting career in the mid 1970’s, she remains in demand today as one of France’s most popular actresses, winning her second César Award in 2020 for her role in La Belle Époque. 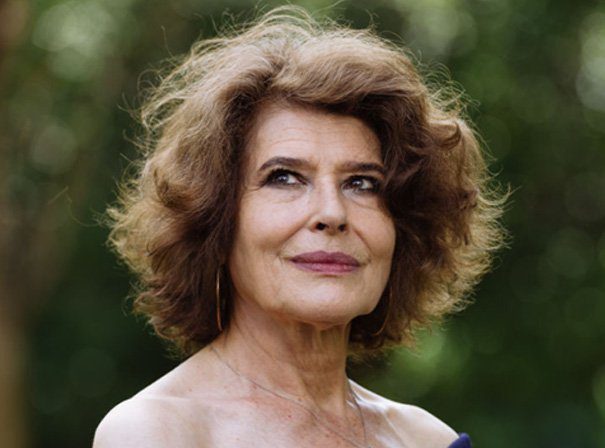