Swiss freestyle skier Fanny Smith is a Winter Olympic medal-winner, an FIS World Championships title-winner, and a World Cup champion. Smith competes in the ski cross, representing Switzerland internationally, and is a member of ski club Villars-Gryon. She is known and admired for her resilience and her ability to overcome obstacles in her career, including creating a Swiss junior ski cross programme where none previously existed, and coming back to competition after a year of injury.

Smith took up skiing at the age of two, and was later selected for the Swiss National Educational Performance Center of Brig. She joined the Swiss national team, and earned her first World Cup podium finish at Lake Placid when she was just 17. In the years since, she has claimed over 40 podium finishes on the circuit, including over 20 victories, and has held both the ski cross No. 1 spot and the overall No. 3 spot in the World Cup standings.

Smith has competed at the World Championships finals on four occasions, each time taking a medal, and was notably the gold medal-winner at Voss in 2013. Other silverware includes a Winter X Games bronze medal from Aspen, and a New Zealand Winter Games gold from Cardrona, and victory at the South American Cup in 2013. After competing at Winter Olympic Games in Vancouver and Sochi, Smith medalled for the first time at Pyeongchang 2018, adding an Olympic bronze to her medal tally. 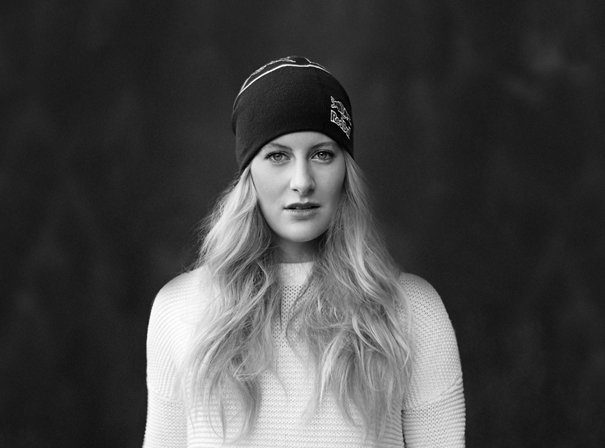