Fatima Molina is an actress and singer who was made in Mexico. Nominated for an Ariel Award for her role in the 2017 film Sueno en otro idioma (I Dream in Another Language), she also achieved fame playing characters such as Lidya Corona in over 100 episodes of the telenova La Dona. In 2021, she was introduced to an international audience thanks to her role as Clara Martinez in the hit Netflix thriller Who Killed Sara? A Mexican production that was a major success in the United States.

Molina was born in Baja California, Mexico, in 1986. She grew up in Guadalajara and began her acting career in school productions. She went on to study Performing Arts at the local drama school and began gaining parts in productions of classic musicals such as Rent. However, it wasn’t until she appeared as a contest on long-running Mexican reality contest La Academia in 2008 that her career began to gain traction. Despite not winning the show, Molina teamed up with five other contestants to form the all-girl pop group G6, whose debut album, El Quinto Dia, was released in 2009.

In 2015, Molina had a recurring role in Senorita Polvora (Miss Dynamite), a Latin American telenova. This led to further roles, including a leading role in the American-made La Dona, which won the Favourite Series Award at the 2017 Your World Awards. That same year saw her movie breakthrough with Sueno en otro idioma, which was screened at that year’s 2017 Sundance Film Festival. With the recent success of Who Killed Sara?, Molina’s stock continues to rise. 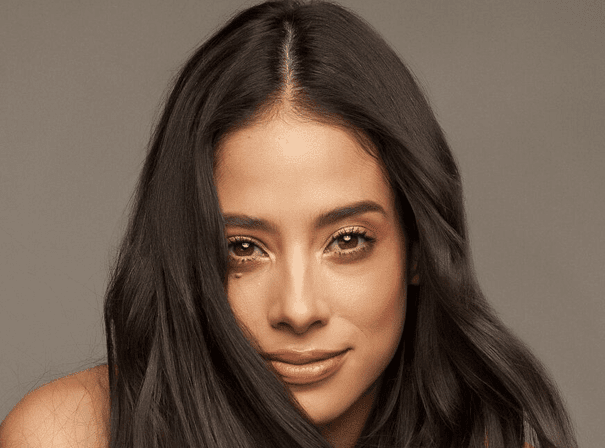