Actress and businesswoman Fiona Fullerton is a Nigerian born Brit with a great filmography and many years experience in the film industry. She has lots of tales to tell and plenty of insight from her years on film sets, having worked on some of the biggest moves of her generation. This include the likes of A View to a Kill in 1985, the famous James Bond film that saw her play the part of KGB Spy Pole Ivanova. As well as this she played the lead role of Alice in Alice’s Adventures in Wonderland in the 1972 film.
As a youth Fullerton lived in Germany, the USA and Nigeria as well as Singapore and took regular ballet lessons before being accepted at Elmhurst Ballet School in Camberley, Surrey as a boarder. Her debut in film came aged just 12 years old with a part in Run Wild, Run Free, and then went on to be in films like Nicholas Alexandra and then aged just 15, The Human Factor. She was also a regular on British TV, most notably as a cast member on the BBC hospital drama Angels in 1975. She then went on to play parts in Hold the Dream, The Charmer, To Be The Best and many more before also making waves on stage with a part of Guinevere in the Camelot musical with Richard Harris. TV series like Shaka Zulu also cast Fiona and in 2013 she was a contender in Celebrity BBC TV show Strictly Come Dancing. 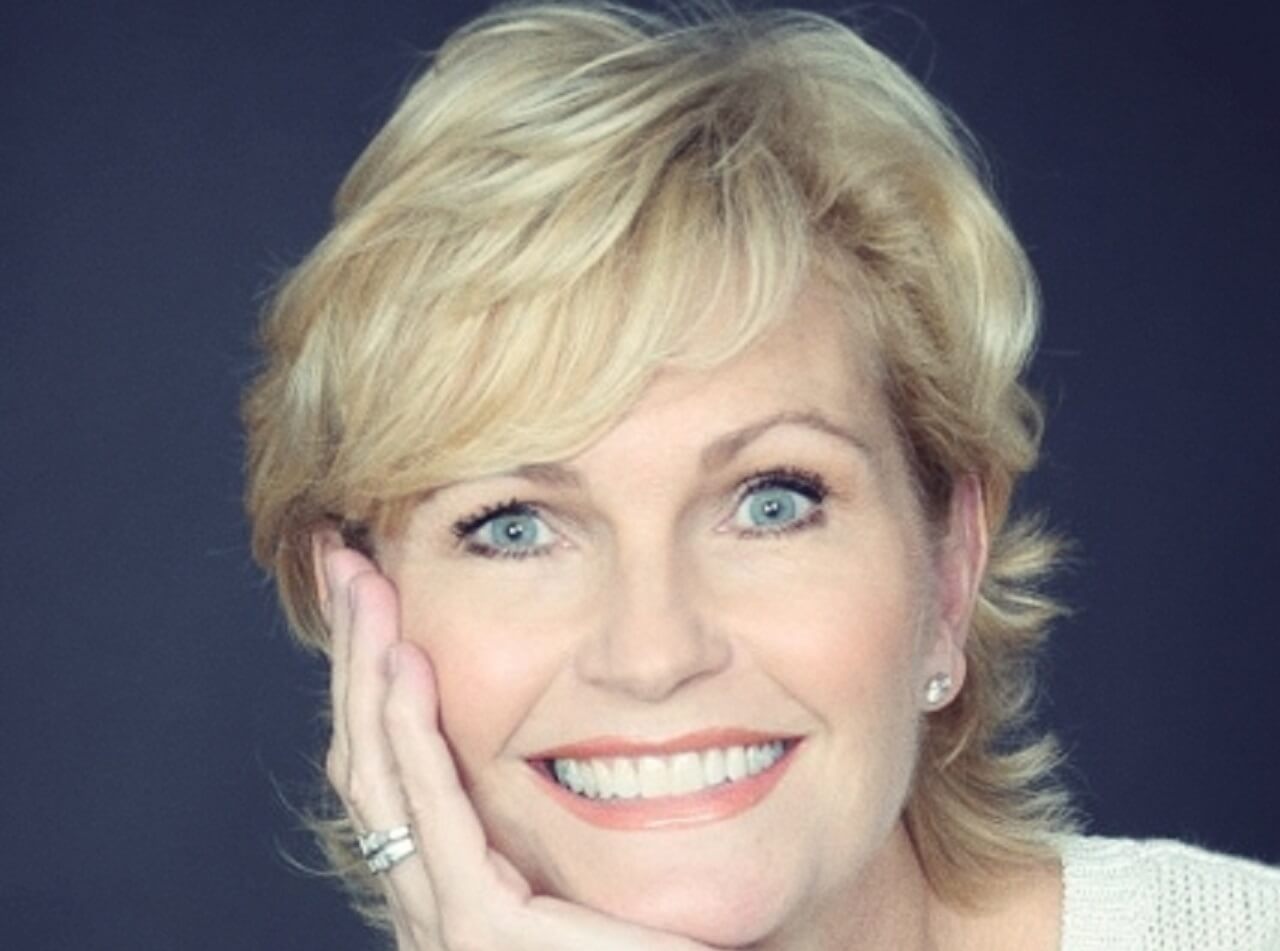