UFC Hall of Famer, Forrest Griffin, is a retired mixed martial artist and actor, best known for saving the Ultimate Fighting Championship after winning the first season of Spike TV’s The Ultimate Fighter. The match, Forrest Griffin vs. Stephan Bonnar (2005), generated enough excitement to put UFC back on the radar after years of popular decline, in what is widely regarded as the most important fight in UFC history. He would later become the UFC Light Heavyweight Champion.

Griffin’s victory on the show qualified him for the UFC, offering him a chance to win the belt. In 2008, Griffin took on Mauricio Rua, choking him out in wild, upset win. The victory earned Griffin a shot against Quinton Jackson, for the UFC Light Heavyweight Champion title. After a highly technical, neck-to-neck fight, Griffin won 48-46, becoming the champ. A few years later, in 2013, Griffin decided to retire, completing his UFC career with a strong, 19-7 record. He then went on to coach on The Ultimate Fighter 7.

During retirement, Griffin has acted as an ambassador for various UFC partnerships with local charities, including: Boys & Girls Clubs, Boys Town Nevada, St. Baldrick’s Foundation, The Gay and Lesbian Community Center of Southern Nevada, and Three Square Food Bank, where he currently serves as a member of the board of directors. Due to Griffin’s extraordinary dedication, The UFC’s newest annual award (2020), honoring volunteer and charity work, has been named after him: the Forrest Griffin Community Award, which donates $25,000 to a charity of the recipient’s choosing. Griffin is thrilled to be a part of the ongoing selection process. 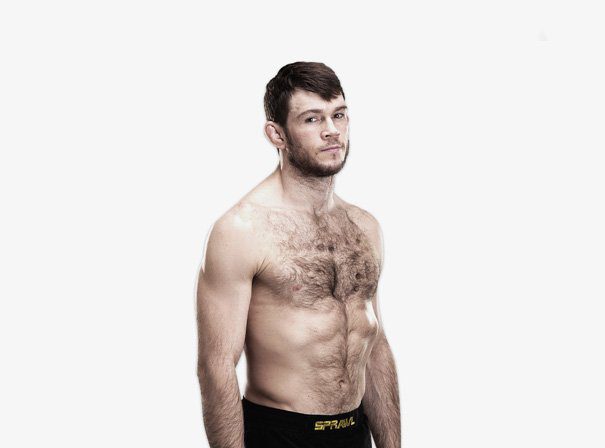