Francesca Genzo is an Italian sprint canoeist. Representing the Federazione Italiana Canoa Kayak Fick, Genzo has earned a reputation as a hard working athlete and fierce competitor. Her began competing in several competitions including the 2015 and 16 ICF Junior and U23 Canoe Sprint World Championships in the Women’s K1 200 and 500 events. Then after two years of ranking sporadically amongst the worlds best competitors, Genzo made a break through by placing second in the Women’s K2 Senior 200 Final at the 2017 ICF Canoe Sprint World Cup.

After capitalizing on the success of her latest victory, it wasn’t long until Genzo reclaimed the position she had earned through all her hard work. At the 2017 ICF Canoe Sprint World Championships Genzo placed second overall in the Women’s K2 Senior 200 Final with a score of 00:37.508 to beat the competition. 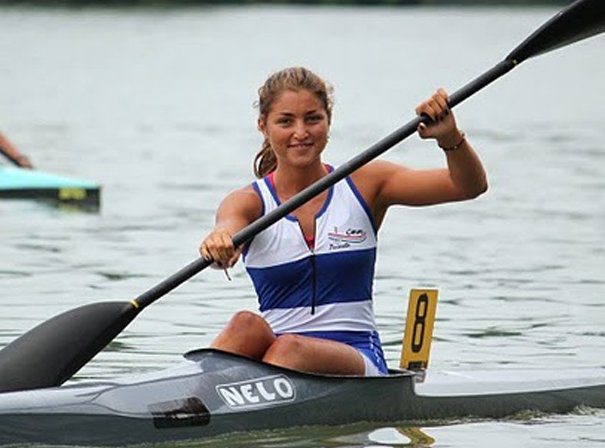