Defender Frank Sinclair has had a hugely successful footballing career, most notably playing on the world stage for Jamaica, picking up 28 international caps in seven years and playing in all of the national squad’s games in the 1998 FIFA World Cup. He also played in the 1998 CONCACAF Gold Cup against top teams such as Brazil and Mexico.

Now a pundit for Chelsea TV, Sinclair started out with the Blues youth team before joining the seniors in 1990 and becoming a regular on the pitch at Stamford Bridge. After reaching the FA Cup final in 1994 under manager Glen Hoddle and making 169 appearances on the pitch, Sinclair made a move to Leicester City for a £2m transfer fee. As a first team regular, he made the 2000 League Cup side and stayed with the team for six years.

Sinclair went on to play for other English league teams Huddersfield Town, Burnley, Wrexham, Lincoln City, and Wycombe Wanderers, who he helped to promote to League One. After a spell as player-manager for Colwyn Bay – in which he won 14 matches – he became manager of Brackley Town and Hednesford Town, before signing as assistant manager for Stoke City Under-23s. He continues to focus on youth football by gaining his UEFA coaching badges and training new talent. Sinclair’s son Tyrese is continuing the family tradition, having just signed his first professional deal with League Two side Mansfield Town. 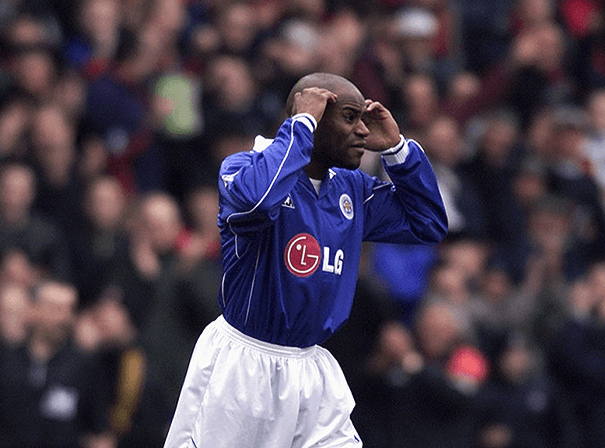