A wizard with the drum sticks, Frank Zummo’s hectic, all-out drum patterns have earnt him
one of the top spots in drummer history. Supplying the energy for Street Drum Corps, theSTART, Motley Crue and Sum 41 – some of the biggest bands to hit the charts and revolutionise genre-defining music. Performing across the US and further, Zummo brings the heat to whatever stage he finds himself on.

A true talent on the kicks and snares, Zummo always had a passion for the drums – playing his dad’s drum kid at the age of 2, and immediately finding solace in the noisy hobby. Zummo continued to home his craft, playing his music to anyone willing to hear. Zummo’s professional career began in 2004 as one of the founding members of Street Drum Corps, bringing their unrelenting sound straight out of Los Angeles. From there, it seemed that Zummo’s die-hard passion was the perfect fit for many other bands – including but not exclusively, Thenewo2, theStart, Krewella and Dead By Sunrise. The year of 2009 was a dream come true for Zummo, and the pinnacle of any drummer’s band goals; Zummo filled in for Tommy Lee and got to play for one of his all-time favourite bands, Motley Crue – in a multitude of their live shows.

A drummer with a portfolio of dreams-come-true, Zummo has the tenacity and zealousness to wow any sized audience. With a musical fanaticism that isn’t going anywhere any time soon, Zummo is bound to keep tearing up the drums for the foreseeable future. 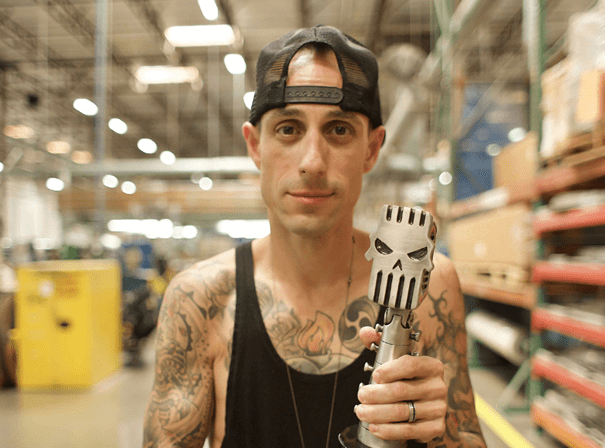