The English singer-songwriter Frankie Bridge is a well-known face in the music industry having performed as one-fifth of the leading girl band The Saturday’s. She has since gone on to establish a career as a presenter and digital influencer.

Having begun her career over 15 years ago in the band S Club 8, a teen spin-off of the popular S Club 7, Bridge went on to join The Saturday’s in 2007 who went to enjoy 13 top 10 hits, five top 10 albums and tour around the world, before launching her solo singing career in 2017.

As a TV presenter, Bridge has hosted ITV1’s Cannonball alongside Freddie Flintoff and number of documentaries with Channel 5. She has also starred in Channel 4’s Hollyoaks, and competed in ITV’s reality series The Door, along with the twelfth series of BBC’s Strictly Come Dancing, on which she was a runner-up in the finals with her partner Kevin Clifton Amongst her other endeavours, Bridge performs as part of Disney On Ice across the country and in 2018 released her debut storybook for Easter in collaboration with Cadbury.

As a brand ambassador, Bridge has been the face of Veet, Impulse and the Nintendo 3DS as a part of The Saturday’s. In 2011 she was crowned best dressed at the Glamour Awards and won a Next Generation award at the Inspiration Awards For Women in 2014. Having battled with depression Bridge is also an ambassador for the mental health charity Mind. 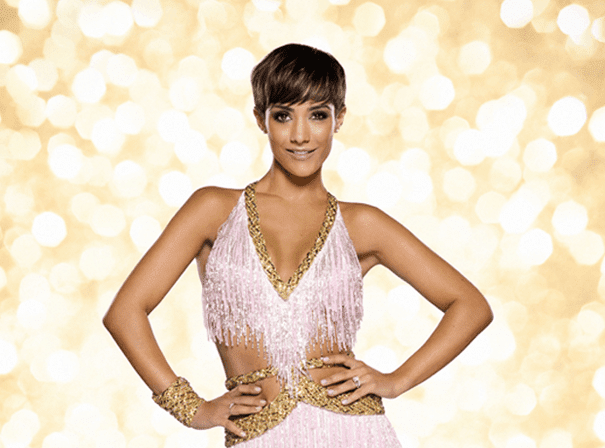