The small Austrian town of Schladming used to be known for mining. These days, it’s better known for holding winter sports events, including the skiing World Cup. It’s this connection that drew Franz-Josef Rehrl to the Nordic combined skiing with which he has made his name. A three-time World Championship medallist, World Cup bronze medallist, and Olympic competitor, Rehrl has established himself alongside the other big names of Nordic combined skiing.

Rerhl was born in 1993 and stepped onto the world stage in early 2010, aged 16. In 2012, at his third Junior World Ski Championships, he got his first taste of gold when he helped the Austrian team to victory in the relay event. That same season, he made his World Cup debut, competing in six stages. The 2012/13 season saw him help the Austrian team to Junior World Championship silver and achieve his first-ever overall World Cup ranking of 64th. The following seasons saw Rehrl focus largely on the World Cup with constantly improving returns. He also competed in the Continental Cup, winning two stages.

Rehrl had the privilege of representing Austria at the 2018 Winter Olympics. Competing in the 10km normal hill event, he finished a commendable 13th out of 47 entrants. Perhaps galvanized by his Olympic journey, Rehrl followed up with his most successful World Cup season to date, winning four stages and making the podium on six more to finish third overall. He also won three bronze medals at the 2019 World Championships held, fittingly, in his home country. The years of passion and dedication Rehrl has put into his skiing career are truly beginning to pay off. 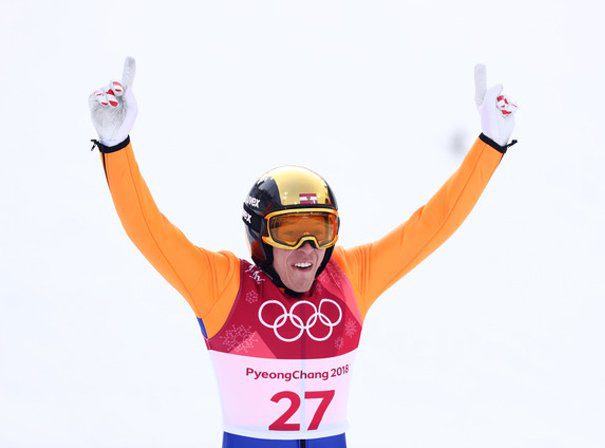