Legendary sportsman and man-mountain Fred Robbins is a former professional Football defensive tackle, who most famously played for the New York Giants of the NFL, helping them to lift Super Bowl XLII in 2007. He also turned out for the Minnesota Vikings, and the St. Louis Rams.

Born and raised in Florida, Robbins proved to be a natural on the Football field being named an All-City selection and an All-Northwest Florida selection as a senior. He then played college football for Wake Forest University in North Carolina, where he was named a Second-team All-ACC choice. He turned professional when he was selected by the Minnesota Vikings in the 2000 NFL Draft, signing a four-year $5.5 million contract. In March 2004 he signed a six-year, $20 million contract with the New York Giants. He went on to help the side win Super Bowl XLII at the end of the 2007 season and was named Sports Illustrated All-Pro in 2008. In 2010 he joined the St. Louis Rams on a three-year $11.3 million contract. He was released following the end of the 2011 season and retired from the game in March 2012.

Robbins regularly connects with his followers and fans through Instagram, posting pictures and videos of his life around the gridiron. He is also available for that personalised shout-out via the Cameo platform. 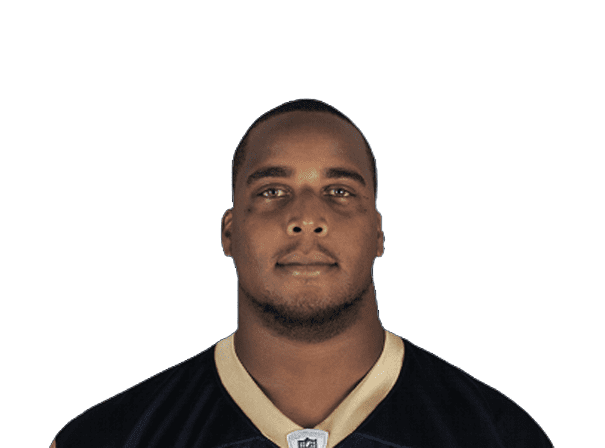