Fred Stroller is an American stand-up comedian, actor, writer, author and voice artist who is best known for portraying the role of Gerard on the popular American television show, ‘Everybody Loves Raymond’. Stroller is also the voice of Stanley in the ‘Open Season Series’, Fred the Squirrel in ‘The Penguins of Madagascar’, chuck the Evil Sandwich Making Guy in ‘WordGirl’, Rusty the monkey wrench on Disney Jr.’s ‘Handy Manny’ and Jimbo in Disney Jr.’s ‘Mickey and the Roadster Racers’.

Born in New York, Stroller began working in the stand-up circuit in the 1980’s and first appeared on television in 1987 on ‘Stand-Up America’. Later he appeared on ‘The Young Comedians Special’, alongside six other comedians. Stoller appeared frequently on ‘Everybody Loves Raymond’, a CBS sitcom that ran from 1996 to 2005 with a total of 210 episodes over nine seasons. Stoller also appeared as Mr. Lowe in ‘Ned’s Declassified School Survival Guide’ and as Sheldon Singer in ‘Singer & Sons’. Stoller has made many guest appearances on various television shows over the years and he has also written episodes such as ‘The Soup’ and ‘The Face Painter’ in ‘Seinfeld’.

Stoller has done a great deal of voice artist work and has become widely recognised for his voice acting. He published his successful e-book in 2012, titled ‘My Seinfeld Year’, in which he documents his experiences after being hired as a new staff writer. His latest book, ‘Maybe We’ll Have You Back: The Life of a Perennial TV Guest Star’ and his second e-book, ‘Five Minutes to Kill: How the HBO Young Comedians Special Changes the Lives of the 1989’s Funniest Comics’ were released in 2017. 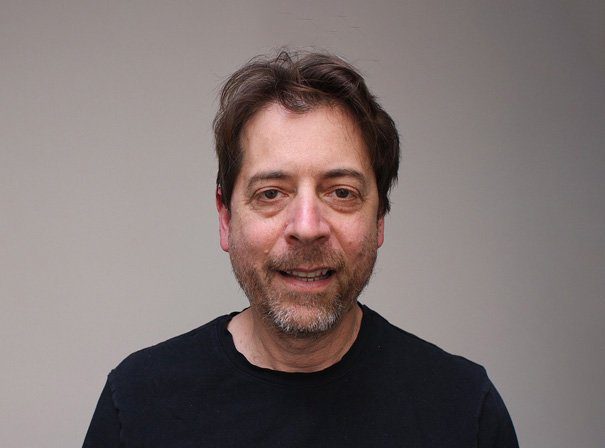