WWE’s 1st openly gay superstar, trailblazer Darren Young aka Fred Rosser is one of the most prominent WWE Superstars of the last decade. Although Young left WWE several years ago he has left a lasting impact on the roster and the wider wrestling world. As well as setting an incredible example for other wrestlers, Young had a successful time with the WWE and held the Tag Team Championships as part of the Prime Time Players alongside Titus O’Neil.

Born Frederick Douglas Rosser III in, New Jersey, Young idolised the popular wrestlers of the 1980’s professional wrestling scene as he was growing up. When he reached his teens he kicked off his wrestling career in a number of backyard wrestling federals, and also shone as a school footballer for Union High School. After a year of college football at Fairleigh Dickinson University, Young dropped football deciding instead to focus on his academics and wrestling career.
After training to be a pro wrestler for two years from 2002, he landed his first pro contract in 2005 with WWE. Young quickly became one of the circuit’s most popular wrestlers, making appearances on Raw and Smackdown over the last decade and earning numerous awards including PWI Most Inspirational Wrestler of the Year for 2013.

2013 was also the year that Young came out becoming the WWE’s first openly gay active wrestler, and he had little idea how much of an impact his message would have, with stars around the world including pop diva Cher contacting him on social media to show their support. By coming out to the world, the inspirational wrestler became a role model for many other LGBTQ athletes who have since followed in his path. 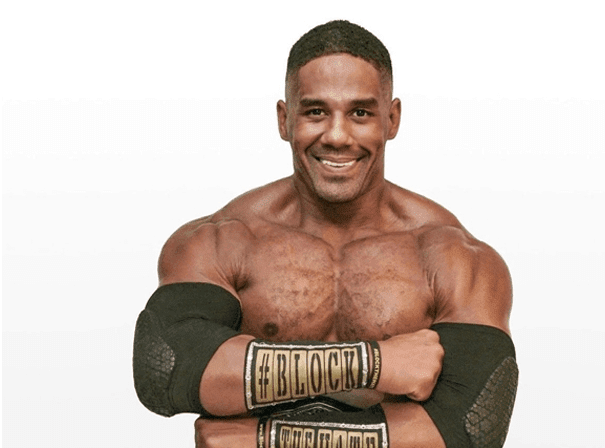