Niki and Gabi are twin sisters who are known for their popular YouTube channel and for releasing several hit singles.

Niki and Gabi shot to fame after their Youtube channel 00RemakeGirls became popular around the world and the girls became known for their comedy skits. They soon attracted the attention of several brands who wanted to work with them, signing to both Awesomeness TV and StyleHaul in 2012. Over the next few years they were cast in several shows including YouTube Red film Dance Camp, with Niki appearing in season 2 of horror series Freakish. Gabi also launched her own horror-comedy internet series called Blood Queens in 2017, which has now run for four seasons. Their reputations as internet stars was cemented with a Streamy Award in 2018 in the Fashion category.

As well as viral videos and web series, the twins have also launched hugely successful singing careers. Their debut EP Individual was released in 2018, and in 2019 they were signed to Abrams Artist Agency. Both of the stars have also released their own solo material, such as Gabi’s Yacht and Cold Room, and Niki’s Sad Holiday. They now have nearly 10 million subscribers on their YouTube channel, and the twins are also focused on building their individual careers too, with Gabi releasing a solo album in 2021 and Niki launching a jewellery line. 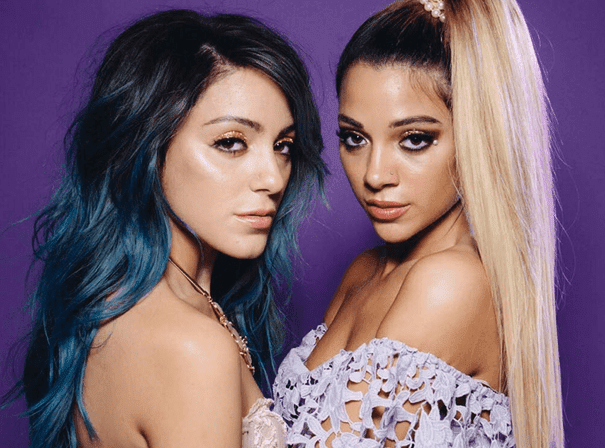