Gabriela Guerrero – better known by her stage name Gaby G – is an American singer and songwriter famous for her tracks ‘Closer’, ‘City On Fire’ and ‘NUMB’. Currently residing in Los Angeles, California, she began her career as a DJ but has since developed her own unique sound evident on her EPs Breathe Me, Second Chances and Polarized. Influenced by the likes of Doja Cat and Alina Baraz, Gaby G describes her own music as alternative thanks to her ability to blend multiple genres.

Miami-born Guerrero kicked off her musical career as a DJ and moved to Los Angles after earning a place in a VEVO reality show competition hosted by legendary Dutch DJ Tiesto. After finishing in the top 6, Guerrero – who was previously known by the stage name Native Youth – returned to her true passion: the world of R&B. She headed back to her hometown of Miami to create a fresh new sound with friends Julian aka “Lemonadeplayboy” and Daniel “Triangles” Mendez, and the trio became underground pioneers of a ground breaking new wave of alternative R&B.

In 2018 Gaby G made an impact with dream visual and anthemic single ‘Numb’ produced by Zach Fogarty. The following year her masterpiece ‘City on Fire’ – inspired by the drug-fuelled, celebrity filled Hollywood fast life – showed another side to the songstress, a rock-influenced track interlaced with electronic sounds in the beat, once again produced by Fogarty. Always innovative and original, she is now in the process of finishing her eagerly anticipated first full album. 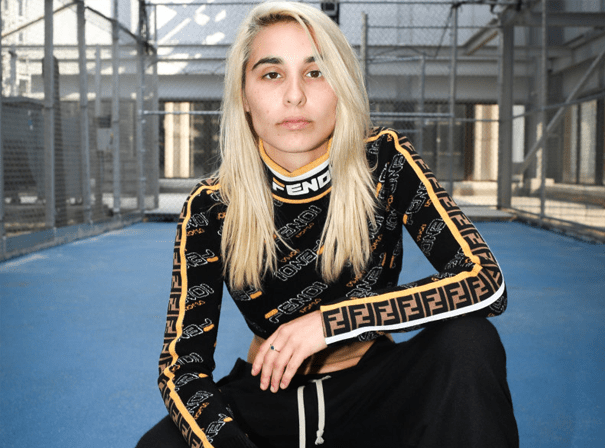