Gaizka Mendieta Zabala is a former Spanish professional Soccerer who played in the midfield. He spent most of his career with Valencia and finished it with Middlesbrough in England. He was a dynamic player with good technique, attacking abilities, and tackling abilities who could score goals and help his teammates. Mendieta played 263 games in La Liga over the course of ten seasons, scoring 48 goals. He made 40 appearances for Spain, including one at the World Cup and one at the European Championship.

Mendieta was a Nike sponsored athlete who appeared in the company’s ads. In the build-up to the 2002 World Cup in South Korea and Japan, he appeared in a “Secret Tournament” commercial (branded “Scorpion KO”) directed by Terry Gilliam, alongside Soccerers Luís Figo, Thierry Henry, Hidetoshi Nakata, Roberto Carlos, Ronaldinho, Ronaldo, and Francesco Totti, with former player Eric Cantona serving as the tournament “referee.” Mendieta worked as a pundit for Sky Sports in the United Kingdom, where he covered Spanish Soccer.

Mendieta’s father, Andrés, was also a goalie in Soccer. Mendieta was a gifted athlete as a child, and he was on the verge of making a career out of middle-distance running rather than Soccer. He was also a fan of music, particularly DJing. He appeared onstage at the Benicàssim festival in 2015 during a performance by Los Planetas, whose song “Un buen día” made a reference to him in its lyrics. 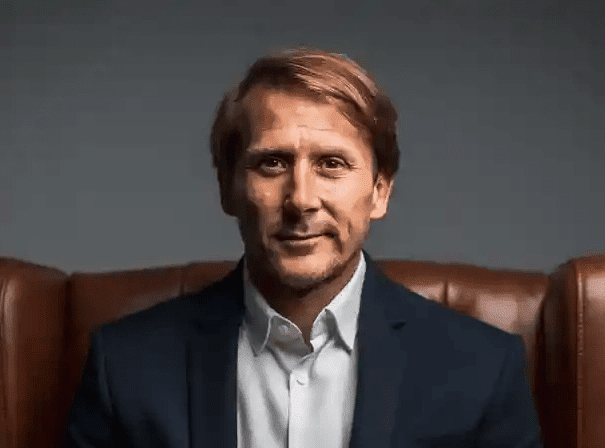