The incredibly talented Rugby Union player Gareth Anscombe may well have been born in New Zealand, but he plays for the Welsh national rugby union team primarily at fly-half. In 2019, Anscombe was named Guinness Man of the Match after scoring 20 points in Wales’s 25-7 Grand Slam-winning victory over Ireland at the Principality Stadium. He is the founder and brand ambassador for FITAP.

Born and raised in Auckland to former Auckland and Ulster coach, Mark Anscombe, Gareth debuted for Auckland in the 2010 season in his first year out of school. And just a year later, he was the top point scorer at the IRB Junior World Championship. By 2012, he had made his debut for Auckland’s Blues as a sub. But his starting debut saw him score all of the Blues points in a 29-23 win. His pin-point accurate kicking helped Auckland to a finals appearance against eventual winners Canterbury in the 2012 ITM Cup. He then signed for the Hamilton Chiefs in 2013 and went on to represent New Zealand at under-20 level where he helped them to win the World Rugby Under 20 Championship in 2011. However, as he never played for the senior team, Wales were quick to seize the opportunity to sign him due to the fact that Anscombe’s mother was born in Cardiff. He also signed for the Cardiff Blues in 2014, and was named in the 34-man Wales squad for the 2015 Six Nations Championship in 2015, making his full International debut as a second-half replacement against Ireland. He joined the Ospreys in 2019.

Family man and dog lover Anscombe regularly connects with his huge and dedicated fanbase through Instagram. 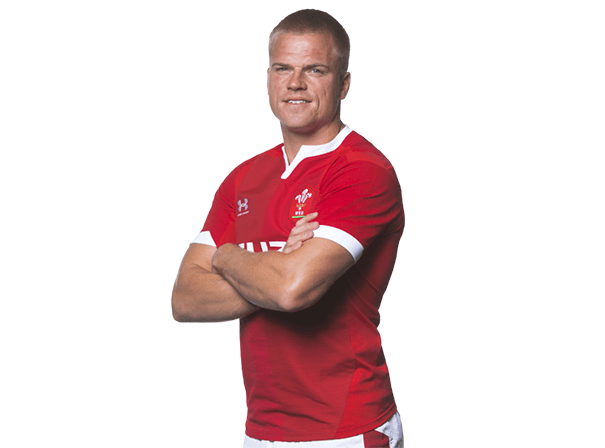