Garrett Wang is an American actor who is best known for his role in the iconic UPN series Star Trek: Voyager as Ensign Harry Kim. He appeared in all seven series of the show, making a lasting impression on fans, who frequently regard Kim as one of their favorite characters.

He landed his first major role when he guest starred on an episode of Margaret Cho’s sitcom All-American Girl which aired on ABC in 1994. After a couple of appearances in student productions, Wang landed his life-changing role in the Star Trek Franchise, which lasted from 1995 to 2001. He later returned to the franchise in 2007 when playing the part of Garan in the fan production Star Trek: Of Gods and Men. His television credits include his portrayal of Chow Ping in the Spielberg-produced miniseries Into The West in 2005, and a voice over role in the popular FOX series American Dad! In 2015.

A proud alumnus of the Star Trek universe, Wang enjoys meeting fans at numerous Star Trek conventions held throughout the year, and has voiced his own character in the video games Star Trek: Voyager Elite Force (2002) and the popular MMORPG Star Trek Online (2014). Wang still fulfils his natural love of acting by featuring in short movies, but revels in dedicating his time towards his doting Star Trek fanbase in any way he can. He continues to be a warm and popular presence on the Star Trek circuit because of this. 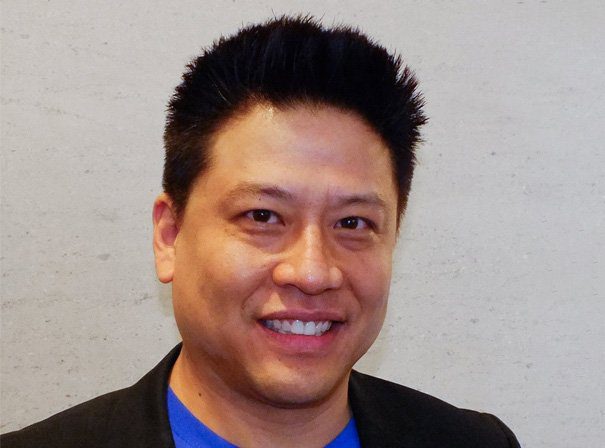