Garth Crooks is a former professional football player who had a fine career playing for a number of top flight sides. These include sides such as Tottenham Hotspur, West Bromwich Albion, Stoke City, Manchester United and Charlton Athletic. As well as his on pitch antics, Garth was also proudly elected as the first ever black chairman of the Professional Footballers’ Association union having been an active member of it all throughout his playing career. He relinquished the role at the same time as retiring from playing in 1990.
After leaving the game behind, Garth has become a prominent football pundit and commentator. Most often working on the BBC and Saturday shows like Football Focus, plus Final Score and as a stand in on Match of the Day, Garth Crooks truly offers a real and rare insight and does so with real honesty. Garth has also been chief reporter at things like the England camp at Euro 2000 and the 2002 World Cup, whilst during the late 1990s he was presenter of the political television show Despatch Box. For his long time dedication and services to the sport, Garth was honoured by the Queen with an OBE in the New Year’s Honours list. As such he is a great sporting star to have as brand ambassador, guess on a TV show, host on radio or to present an award at a sporting or charity function as well as to deliver after dinner speeches to a range of corporate, business or young audiences. 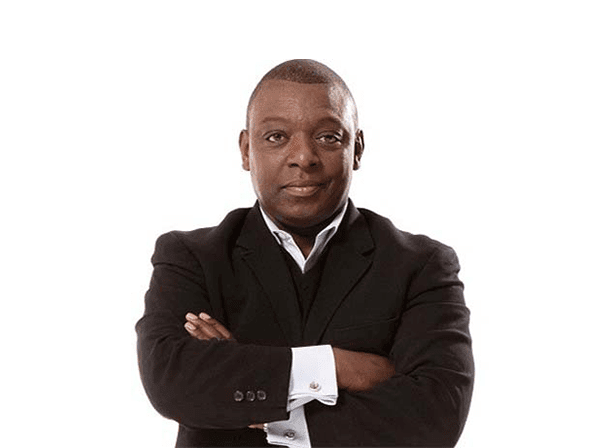