Zelalem was born in Germany and moved to Washington DC with his father when he was nine. He’s played football ever since he was five years old, joining Bundesliga side Hertha BSC’s academy before being snapped up to play for teams such as BNC Revolution and Olney Rangers in the USA. He had great success with the Olney Rangers, and was spotted by an Arsenal scout while playing in the Dallas Cup. They instantly invited him to join the youth academy in the UK, flying him over and recruiting him for the Under 16s and later the Under 21s squad. Zelalem began to build up a reputation as one of the most promising players for the team, joining the Asia tour and playing in the Emirates Cup. His senior team debut came in 2014, before being loaned to Rangers the following year and Dutch team VVV-Venlo in 2017.

As well as his club career, Zelalem has also had a successful international career, playing for Germany as a youth player and the United States whom he represented at the 2015 FIFA Under 20 World Cup. Most recently, this highly sought after footballer has signed with New York City FC in the Major League and continues to be widely regarded as a talented sportsman and an asset to any side. 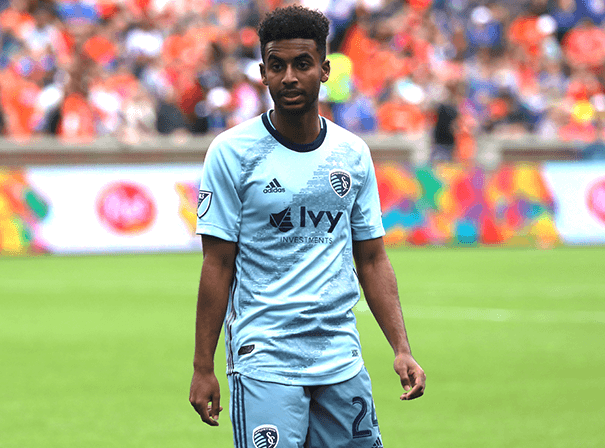