Geoff Green is an adventurer, social entrepreneur and educator, and the Founder and Executive Director of the Students on Ice Foundation. For his contributions to education and sustainability, he has been named one of the Top 25 Transformational Canadians, was listed as a Top 5 Canadian Explorer by Outpost Magazine, and was formerly one of Canada’s Top 40 Under 40.

Green first embarked on expeditions to the Polar Regions in 1994, and was immediately struck by these vital and unique parts of the world’s ecosystem. He later founded Students on Ice, which aims to educate young people about the importance of these regions. The organisation has since led expeditions with more than 2,500 young people, scientists, educators, artists, and other groups to the Arctic and Antarctic, and has been recognised for its work with the Michael Smith Award for Science Promotion and The Explorers Club Citation of Merit. In 2017, he launched Canada C3, a 150-day sailing expedition around Canada’s coasts to celebrate the 150th anniversary of the country’s Confederation. The voyage incorporated a cross-section of Canadian society, and sought to promote understanding for and appreciation of its natural and cultural heritage.

Green has been honoured with the Queen Elizabeth II Diamond Jubilee Medal and has received Special Congressional Recognition from the United States Congress. He has been appointed to the Order of Canada, and was honoured with the Inuktitut name Pitsiulak at the Nunavut Legislature. He is a Fellow of The Explorers Club and the Royal Canadian Geographical Society, and is Chair of the Board of Directors of Ottawa Riverkeeper, a charitable organisation championing the protection of the Ottawa River. 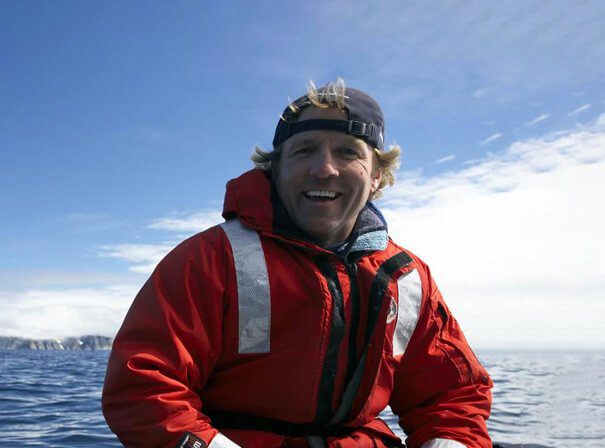