Only one player has ever scored a hat trick in a World Cup Final, and that man is former English striker Sir Geoff Hurst. Known throughout the world as the talisman of the 1966 World Cup winning England team, Sir Geoff is now a very much in demand public speaker, guest and motivational presence at a range of public, sporting and charity events. Sir Geoff first rose to fame in the football world when playing for English league club side West Ham United, with whom he played 499 league and cup games scoring an incredible 248 goals in that time. He was Player of the Year three times and won the F.A. Cup with West Ham in 1964 and the European Cup Winners’ Cup in 1965, cementing him as one of the most decorated players of his generation.

Of course, it was playing with England in the 1966 World Cup, in England, that Geoff cemented his place in sporting history by scoring the winning goal in the final. After retiring from the game, Sir Geoff became the assistant coach to the England National Team from 1977 to 1982, and then managed Chelsea for two years. Given his amazing career and lifetime of experiences, Sir Geoff is well placed to deliver entertaining and insightful speeches that engage audiences of all types and age. He has done so for the likes of Proctor and Gamble, Toyota, The World Sponsorship Council, Lloyds Bank and McDonalds before now so do not hesitate in giving us a call to discuss your requirements. 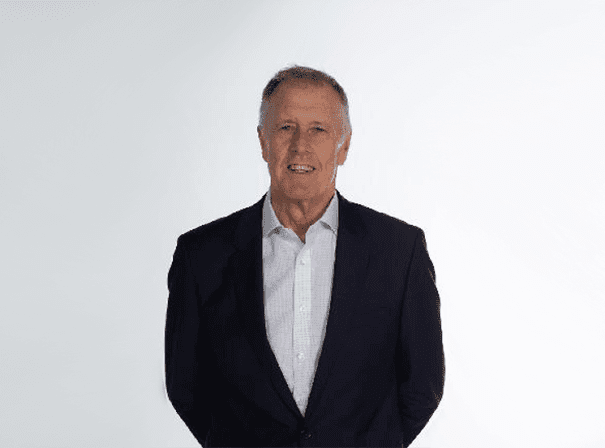