English award-winning architect, presenter and writer George Clarke is a familiar face on British TV, having hosted and appeared on a number of Channel 4 shows including The Restoration Man, George Clarke’s Amazing Spaces and The Home Show.

A trained architect, Clarke has worked with many top firms including the world-renowned architect Sir Terry Farrell. His own architect company clarke:desai, formed in 1998 alongside Bobby Desai and has worked with several celebrity clients including Jamie Oliver and Simon Fuller. In 2005 Clarke embarked on his TV presenting career and alongside his best-known shows he has appeared in Build A New Life in the Country, The Great British Property Scandal, Ugly House to Lovely House and Old House New House. Following his success as a presenter, in 2015 Clarke’s show George Clarke’s Amazing Spaces was nominated for a BAFTA. Also, a successful writer Clarke has published several books discussing home development and improvement in an approachable way including, The Home Bible, Amazing Spaces and More Amazing Spaces.

His experience and significant knowledge as an architect has also led to Clarke’s successful career as a lecture. Having acted as a visiting lecturer at Newcastle University between 2001-2003, Clarke is now a visiting lecturer at the University of Nottingham’s School for the Built Environment. Passionate about transforming people’s lives Clarke is also the founder and chairman of his educational charity The Ministry of Building, Innovation + Education (MOBIE). 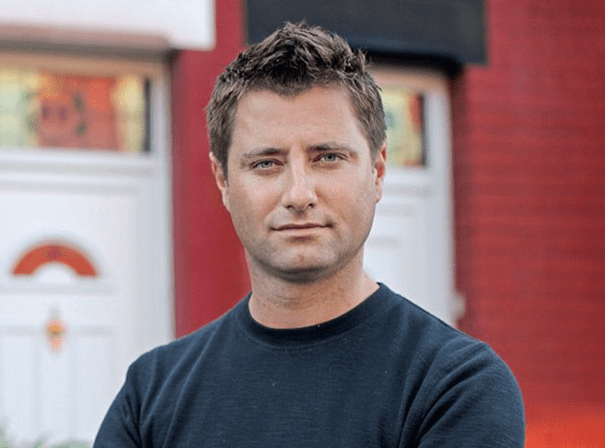