George Galloway is a UK politician, writer, and broadcaster, best known for leaving the Labour Party under Tony Blair to join the anti-war Respect Party, and for winning six elections as an MP.

Galloway began his working life as a general labourer in Dundee’s parks. At the tender age of 13 he joined the Labour Party, and at just 26 he became the party’s youngest ever Scottish Chairman.

After making a name for himself in Scottish politics, Galloway made a move to London, becoming the General Secretary of the charity War on Want from 1983 until 1987. In that same year, George Galloway ran for parliament against former Home Secretary and Chancellor Roy Jenkins in the Glasgow Hillhead constituency. The young man defeated the veteran politician, and at just 32, Galloway became one of Parliament’s youngest members. Excluding one two-year break, he remained an MP until 2015, representing Glasgow, East London, and Bradford West.

“One of the finest socialists, internationalists and democrats of his generation” Rt Hon Tony Benn “A Scotsman with the gifts of Gab and Jab, as his appearance before the senate showed” The New York Times 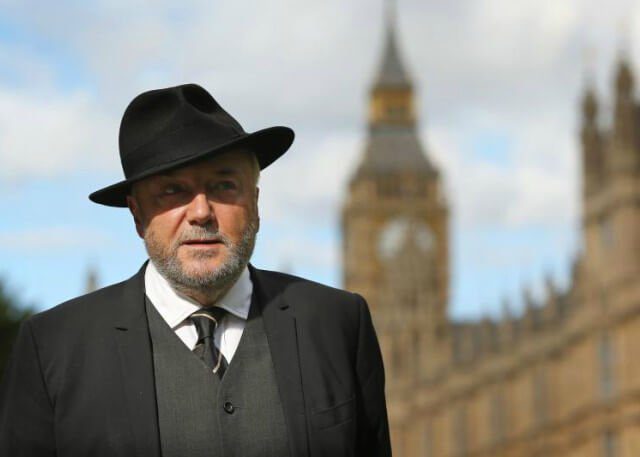