Talented midfielder George Moncur is an English professional footballer who signed for EFL Championship club Hull City in August 2021. A creative player who enjoys making things happen, he’s happy to take hold of the ball anywhere on the pitch and run at the opposition defence. Moncur enjoyed a stint with Spurs as a schoolboy before making his way through the West Ham United Academy. The midfielder has also played for AFC Wimbledon, Partick Thistle, Colchester United, Barnsley, Peterborough United and Luton Town, and has represented England at under-17 and under-18 levels.

Football was in Moncur’s blood growing up as the son of former West Ham United midfielder John Moncur, and his talent shone through during his early playing career at Tottenham Hotspur and at the West Ham United Academy.
He made his professional debut whilst on loan to AFC Wimbledon in January 2012 before joining Scottish Premiership Club Partick Thistle on loan. The creative midfielder then made an impression at Colchester United before proving he was up to the task of playing at Championship level when he moved to Barnsley in June 2016.

Moncur made 78 appearances for the Tykes before the former England youth international signed for Luton, where he helped the Hatters win promotion. Barnsley also finished as runners-up, which meant Moncur had earned two promotions from the same division in a single season. Now enjoying new challenges at Hull City, Moncur is a devout Christian who has openly spoken about his thanks to God for opening another huge door for him as he moved to the club. 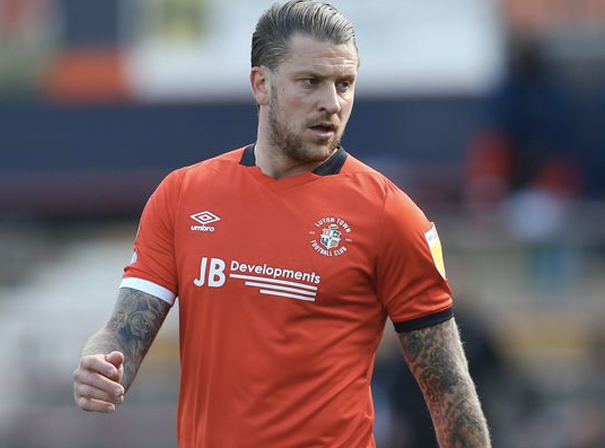