Experienced defender Georges Santos – or ‘King George’ as he is known to fans – has played for 13 league teams in his 12-year career in professional football. The notoriously tall midfielder from France started out with local club Toulon before making the move to England to join Tranmere Rovers, making 54 appearances for the team. This prompted moves between top-tier clubs such as West Bromwich Albion, Sheffield United and Grimsby Town, where he was awarded Player of the Season. It was his time at Queens Park Rangers that brought Santos the most success, racking up an impressive 77 appearances for QPR and scoring six goals. Internationally, Santos played for Cape Verde on account of his parents both being born on the islands, making his debut in a 2002 qualifier for the Africa Cup of Nations.

Known for tough tackling and an impenetrable defensive playing style, Santos was a popular but sometimes controversial player – most notably as a main participant in the infamous ‘Battle of Bramall Lane’, which saw three players sent off and a match abandoned. After retiring from playing professional football in 2009, his wealth of knowledge and expertise saw Santos move into the field of talent scouting, first as European scout for Manchester City and then at RCD Mallorca, Sheffield United and Olympique de Marseille, where he remains the international scout. 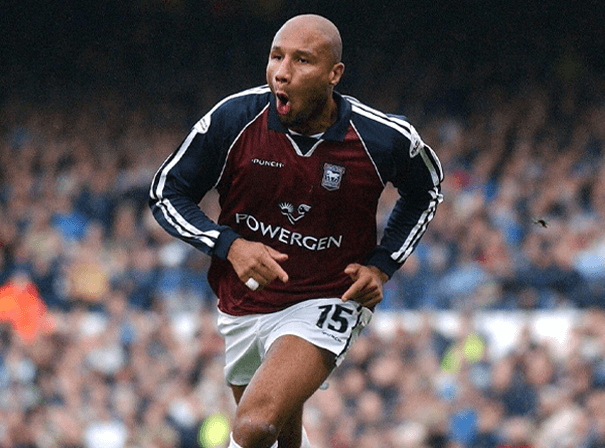