Georgia Bonora is a former Australian gymnast, coach, motivational speaker and television personality. A talented and disciplined rhythmic gymnast, she was selected to competing in the in the national team team for Australia in the Olympics twice, at Beijing 2008 and London 2012. She was 18 years old when she debuted. In Beijing, she placed #13 in the individual events, and #6 in the team competition.

Hailing from Melbourne, Australia, Bonora was introduced to gymnastics at the age of three, and began preparing for competition at age 8. She trained at the prestigious Waverley Gymnastics Centre, where they taught her how to compete in high-octane, top-level gymnastics. She debuted internationally in 2003, and went on to place #6 at the World Championships. Her consistently high performance made her a natural choice for Olympic selection. After the Olympics, she continued to progress; she came first in the 2010 Australia Championships.

After retiring from professional competition, it was a natural step for Bonora to become a coach. She began coaching at her old gymnastics club Waverley Centre, where she combined her love of gymnastics with the wisdom learnt from years of professional experience. A charismatic and outgoing personality, she has also turned her hand to motivational speaking, and did a Tedx talk titled: ‘The power of acknowledging the state we are in’. She has also appeared on Australian Ninja Warrior. 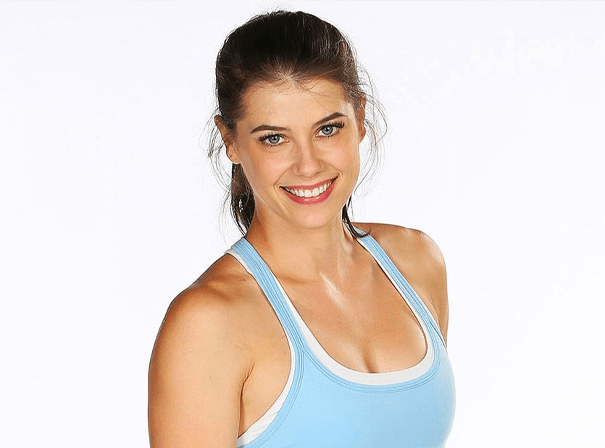