WWE Hall of Famer Gerald Jerry Brisco is part of wrestling history. He was famously one-half of one of the greatest tag teams of all time – The Brisco Brothers and won numerous titles throughout his remarkable career. As far as a legacy is concerned, the dynamic duo helped shape the business inside the ring and out. Brisco debuted as a professional wrestler in 1969 in his native Tampa, Florida, and won dozens of national championships along the way. As part of his and his brother Jack’s legendary tag team, the pair won the Florida title eight times. Their impact has been so significant on the industry that you can rarely escape the Brisco name to this day.

Brisco entered the pivotal WWE Hall of Fame in 2008. When you look back at his groundbreaking career in the ring, it’s no surprise. From earning the NWA Eastern States Championship three times to taking the title twice at the WWF Hardcore Championship, Brisco is in a league of his own. Pro Wrestling Illustrated ranked The Brisco Brothers at number 54 of the 100 best tag teams during the PWI Years. The magazine also ranked Brisco number 217 of the top 500 singles wrestlers of the PWI Years, respectively.

Since his retirement in 1985, Brisco has been instrumental to the World Wrestling Foundation, now WWE’s development. From demonstrating unfathomable skill in the ring to establishing some of the lasting foundations of the sport, Brisco continues to push the boundaries of the game. After 51 years in the industry, Brisco was released from the WWE in 2020. For 67 years, from amateur to pro, wrestling had been a part of Brisco’s every day. With a wealth of incredible experience and a unique insight into the sport, Brisco has a remarkable story to tell. 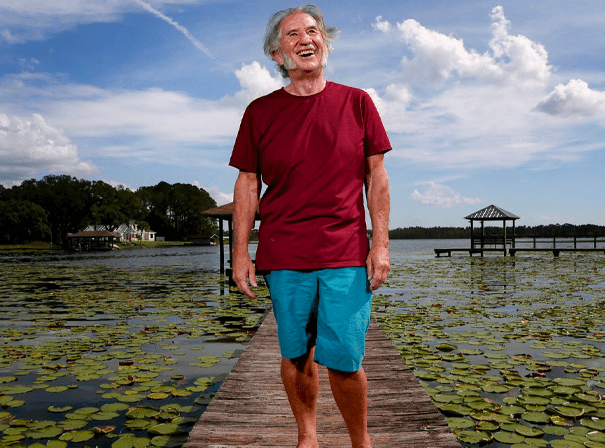