The man-mountain Geremy Davis is a professional Footballer, who has played wide receiver in the NFL for the San Diego/Los Angeles Chargers, the New York Giants, and the Detroit Lions.

Born and raised in Memphis, Tennessee, Davis started playing Football at High School, and continued to develop his talent at the University of Connecticut. He set a UConn FBS record with 165 career receptions and 2,292 career receiving yards, and caught a pass in every game that he played in. His professional career started when he was drafted by the New York Giants in the sixth round, 186th overall, of the 2015 NFL Draft. He was released by the club in September 2016, and a few months later signed by the San Diego/Los Angeles Chargers. He remained with the side until 2019. In March 2020 he was signed by the Detroit Lions and remained with them for a season. In February 2021 he travelled north of the border when he signed with the Toronto Argonauts of the CFL.

Davis regularly connects with his legions of followers and fans through Twitter, and Instagram, posting pictures and videos about his life around the gridiron. He is available for that personalised shout-out via the Cameo platform, and has a dedicated YouTube channel, Geremy Davis. 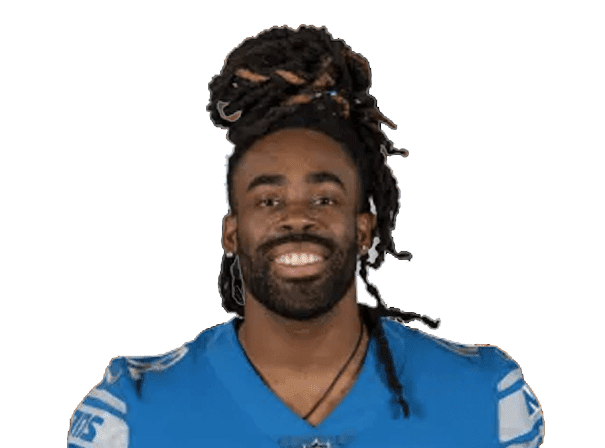