Gigi Gorgeous is a YouTuber, actress, and model from Canada. She rose to prominence in the media after coming out as a transgender woman and documenting her gender transition on social media, particularly through videos about cosmetic operations that went viral. She starred in This is Everything: Gigi Gorgeous, a Barbara Kopple-directed documentary about her transition. The film had its world premiere at the Sundance Film Festival and went on to receive critical acclaim including a Streamy Award for Best Feature and Best Documentary as well as the Critics’ Choice Award for Most Compelling Living Subject of a Documentary. She has also won awards for Logo TV’s Trailblazing Social Creator, a Shorty Award for YouTuber of the Year in 2017, and two Streamy Awards for Best Beauty Series and the United Award.

Her performance credits include starring in fellow YouTuber Shane Dawson’s short film I Hate Myselfie and its sequel, along with guest appearances in the television series Project Runway All-Stars, Me and My Grandma, Good Work, and Trailblazers. Through modeling, Gigi Gorgeous has appeared on the covers of Paper and FASHION magazines and has been featured in spreads for Galore, Refinery29, and Out. She is also a frequent muse of August Getty Atelier.

She has appeared in several music videos including Adam Lambert’s “Another Lonely Night” and Madonna’s “God Control.” She co-hosts the podcast Queerified with her best friend Mimi where they invite special guests in the LGBTQIA+ community to discuss all things queer. She authored her first book “He Said, She Said: Lessons, Stories, and Mistakes From My Transgender Journey.” Follow her on social media on YouTube where she has over 2.8 million subscribers and her videos have amassed over half a billion views. She also has over 2 million followers on her Instagram @Gigigorgeous. 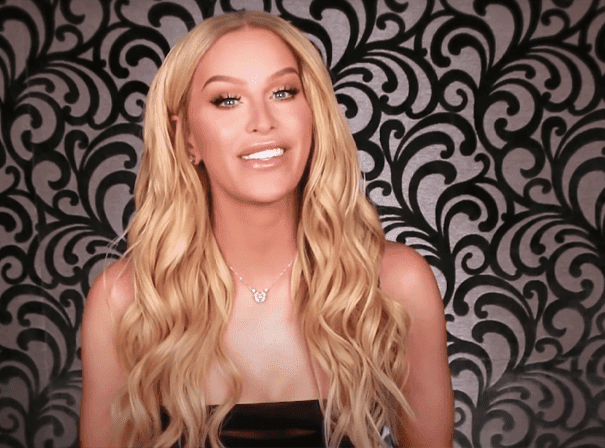