Gillie Da King, formerly known as Gillie Da Kid, built his name in the early naughties as one of the hit new rappers in north Philadelphia as part of the rap group he co-founded Major Figgas, the group labelled as inspirations to rappers like Meek Mill and AR-Ab, and now hosts his own podcast titled Million Dollaz Worth Of Game, alongside cousin and lifelong friend Wallo267. While not reaching the spotlight as much as some of his fellow rappers, King has actually managed to maintain his relevance over the past two decades, while other stars fell by the wayside. Together, King and Wallo have posted videos that have garnered millions and millions of YouTube views, discussing music, life events, and many more, with various guests such as Pinky, Freeway and Deion Sanders among others making appearances. The host channel boasts nearly one million followers, and the eighty podcast videos average viewing figures in the triple thousands. He also regularly uploads to his Instagram page, where he interacts regularly with his fan base of over 1.6 million followers.

King is very proud of his roots, and has released several full-length projects about his hometown, including the 2009 I Am Philly and 2015’s Welcome To Gilladelphia. He was also initially signed to Cash Money Records, but left after it was revealed King claimed he’d ghostwritten lyrics for fellow hit rapper Lil Wayne. However, his main focus has been to inspire and spread positive messages to the young black male generation. 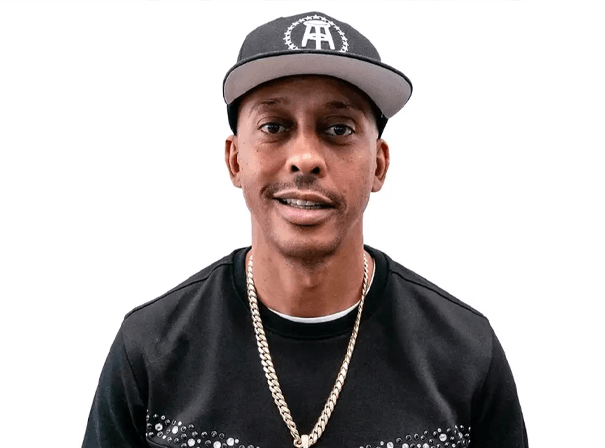