Gina Sanchez is a top business commentator, a regular contributor to CNBC and the Chief Executive Officer of asset allocation consultancy Chantico Global. With over 20 years of investment experience at the likes of J.P Morgan, The California Endowment the Ford Foundation, Roubini Global Economics and the American Investment Management, Sanchez won the Institutional Investor’s Foundations and Endowments Rising Stars Award in 2009 and is frequently quoted in newspapers and magazines around the globe. In addition to her regular contributions for CNBC Worldwide, she also makes frequent appearances on Trading Nation, appeared as a guest host for CNBC Squawk Box Europe and has graced the likes of Street Signs, Street Signs Europe, Business Arabia, Squawk Box, Power Lunch, Closing Bell and Worldwide Exchange as a guest.

Sanchez began her impressive career studying economics at Harvard University, followed by a master’s degree in International Policy studies at Stanford. After starting her working career at JP Morgan, Sanchez began to make a name for herself when she spent four years as an institutional asset manager at the $3 billion Los Angeles-based foundation California Endowment. Her next role was as Director of Equity and Asset Allocation at Roubini Global Economics, and during this time she began to contribute to top television business news channel CNBC, interviewing global business figures and commentating on the economy. With over fifteen years’ experience managing asset allocation mandates, Sanchez founded Chantico Global, and the company now collaborates with the world’s largest economics consultancy, Oxford Economics.

As well as her numerous business appearances, Sanchez is now in demand advising business clients around the world and as a speaker at global events, and serves as a Trustee of the Los Angeles County Employee Retirement Association. 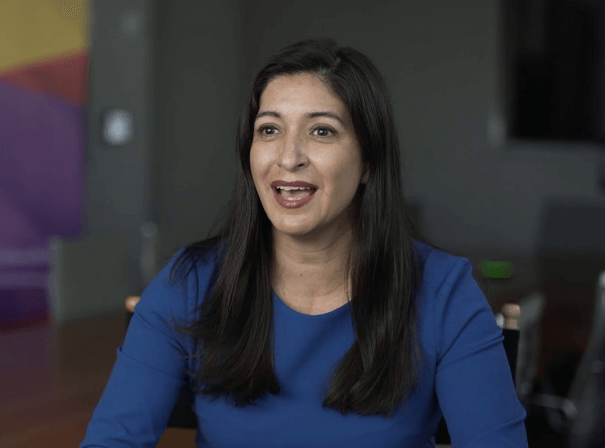