Gino Torreto is an Footballer who started football at the University of Miami, being one of the most celebrated players in the school’s history. Toretto helped lead the Hurricanes to a National title in 1989 and won the Heisman Trophy along with the Davey O’Brien, Maxwell, Walter Camp and Johnny Unitas Golden Arm awards, having thrown over 3,000 yards. Toretto was so successful that he was inducted into the College Football Hall of Fame.

Toretto was picked in the 7th round by the Minnesota Vikings in the draft, playing for the Vikings, Detroit Lions, San Francisco 49ers, Seattle Seahawks and Indianapolis COlts, as well as NFL Europe’s Rhein Fire. Torreto has retired from football, but has since been involved with a variety of businesses: including being CEO/Chairman of Touchdown Radio, as a college football analysis for Sirius/XM Radio and Senior Vice President of GAMCO Asset Management. Torreta is also the president of the National University of Miami Alumni Association and an Orange Bowl committee member. Torreto currently shares his workout routines on his Instagram to almost 2000 followers, as well as snippets of his life including baking and cooking food. Toretto is also a huge fan of animals, owning a german shepard, and is available for speaking engagements as he loves influencing people to change for the better. 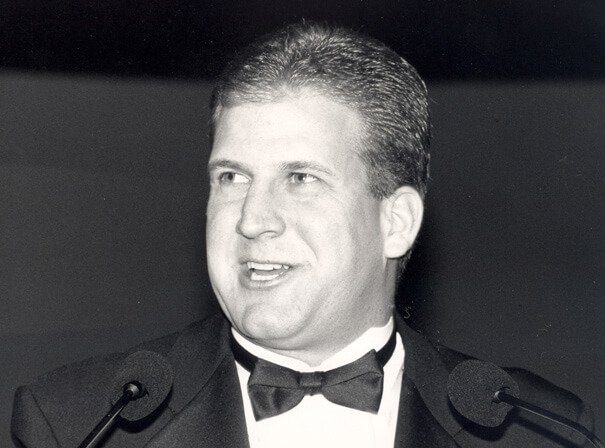