Gleb Savchenko is a TV personality and dancer, best known for his appearances on Strictly Come Dancing and Dancing With the Stars. He has danced all over the world, competing in Dancing With the Stars in the UK, Russia, Australia and the USA. In addition to his dancing prowess, he models and is a choreographer.

Savchenko began his dancing career in 2012 after learning to dance at a very young age. He moved from Russia to Australia and joined the cast of Dancing With the Stars, but he was in the first couple that was eliminated. He then headed to the US instead and joined the cast of the show there for a number of years. He was partnered with some of the biggest names in Hollywood including Lisa Vanderpump and Sasha Pieterse. For a few seasons, he placed low in the competition, but in season 23, he placed fourth in the finals, and then again in season 28. In 2015, he also competed in Strictly Come Dancing in the UK, finishing in fifth place with his partner.

Savchenko has also dabbled in reality TV. He tried his hand at Celebrity Masterchef and also won the competition, Celebs on the Farm. These shows raised his profile even further and made him a household name in the UK and beyond. Now, he boasts a huge social media following of over three hundred thousand people on Instagram where he posts pictures of his modelling career and various dancing shows. He’s also popular on Twitter with over sixty thousand followers. 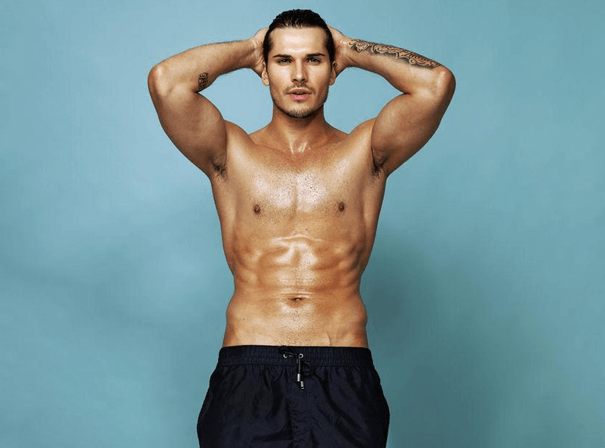