Former professional footballer and football manager Glenn Hoddle is one of the icons of the game, He is still hungry in demand as a pundit, commentator and guest speaker who brings real star quality to any event, function, charity or sporting occasion. In all, Hoddle played 544 games at the top level and scored 118 goals in the games. He turned out for sides like Chelsea, Swindon Town, Tottenham Hotspur and AS Monaco. Celebrated for his great vision on the field, Hoddle was one of the most gifted payers of his generation and has great control, passing ability and fine shooting ability that put him in a class of one. For his great efforts during his playing days, in 2007 he was inducted into the National Football Museum Hall of Fame.

Of course, Hoddle was also a key part of the England set up in his playing years, and won 53 caps scoring 8 goals in that time. After leaving playing behind, he became a successful manager at teams like Chelsea, Swindon Town, Wolves and Southampton. Most famously he managed England and took them tot he 1998 World Cup in France, where the side lost to Argentina on penalties in a famous game that saw captain David Beckham sent off. Currently Glenn is part of the coverage team on BT Sport and ITV and coves the FA Cup as well as the Premier League, UEFA Champions League, Europa League and England Internationals. He also works as an ambassador for Unibet and writes for The Mail on Sunday. 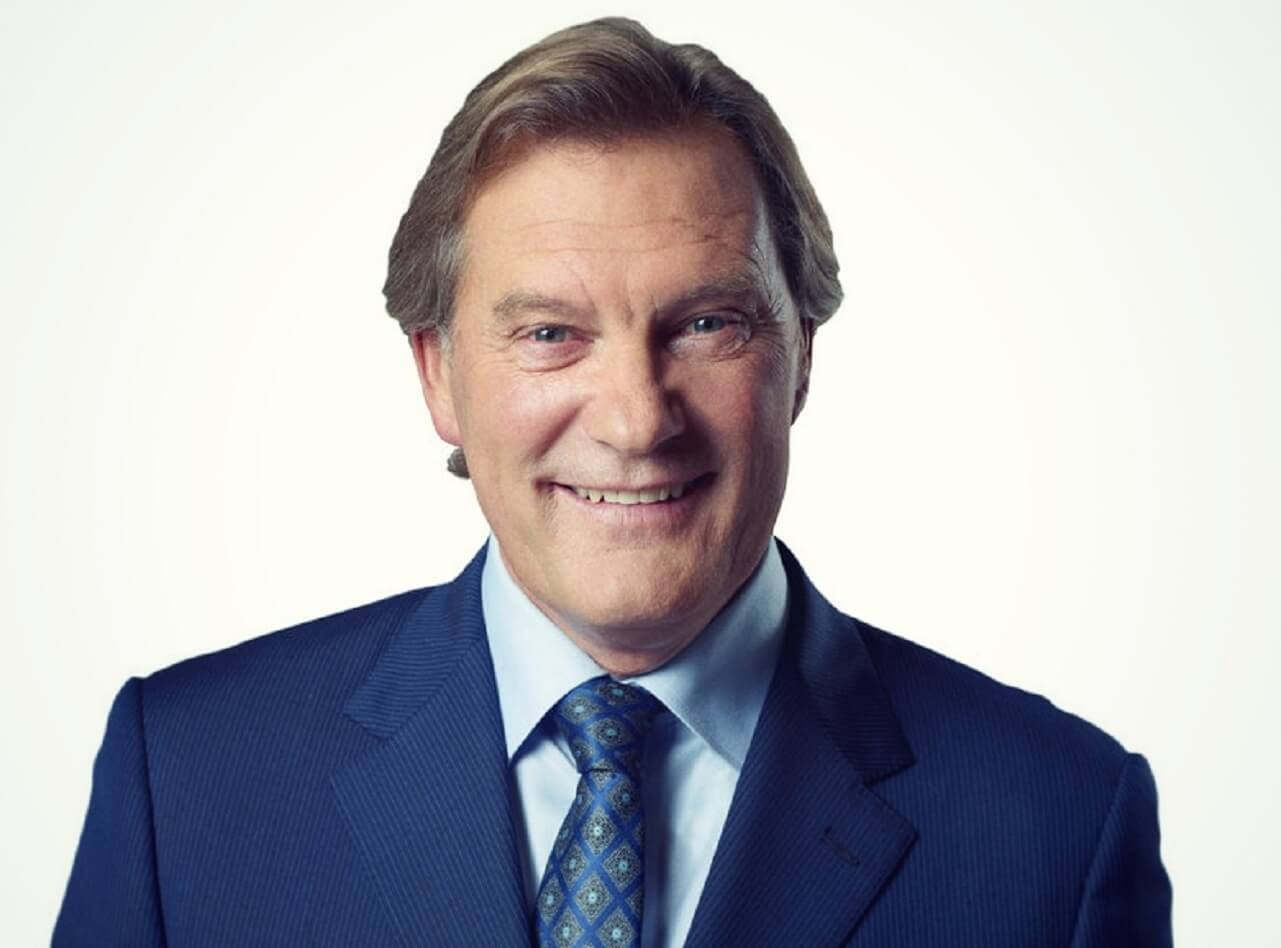